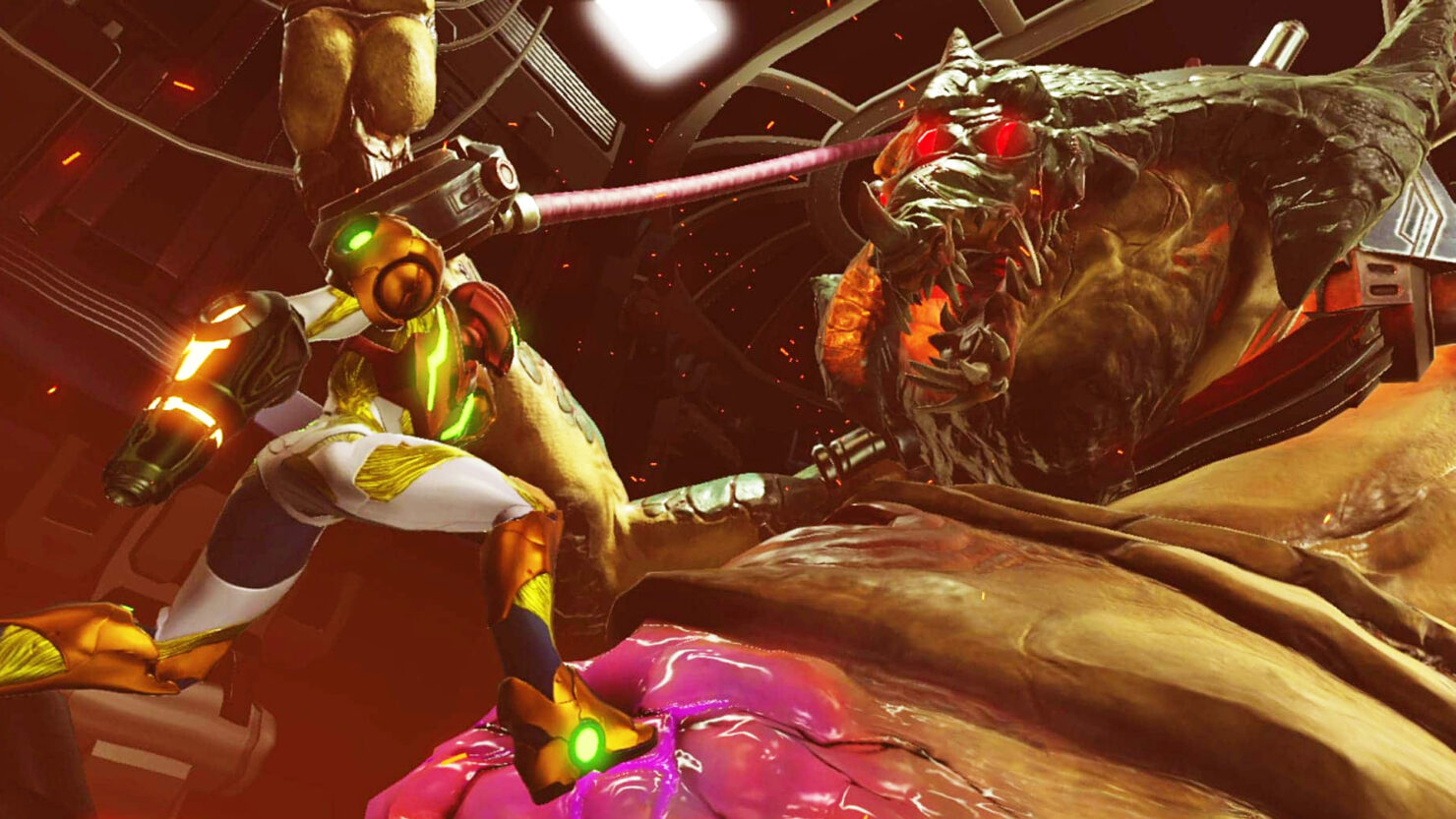 Nintendo has dropped a new trailer for the upcoming Metroid Dread, and this one may be the most revealing to date. The video provides a glimpse of a showdown between Samus and a mysterious Chozo, who seems to be the game’s main antagonist (although there may be some twists in store). We also see a number of other bosses, including what appears to be a newly-redesigned version of Kraid (how the heck did he end up on this new planet, and is his partner in villainy Ridley far behind?) Check out the new Metroid Dread trailer for yourself, below.

The trailer also provides a peek at a variety of new and returning abilities for Samus, including the Flash Shift, Grapple Beam, Screw Attack, and more. Here’s the full list of new moves shown…