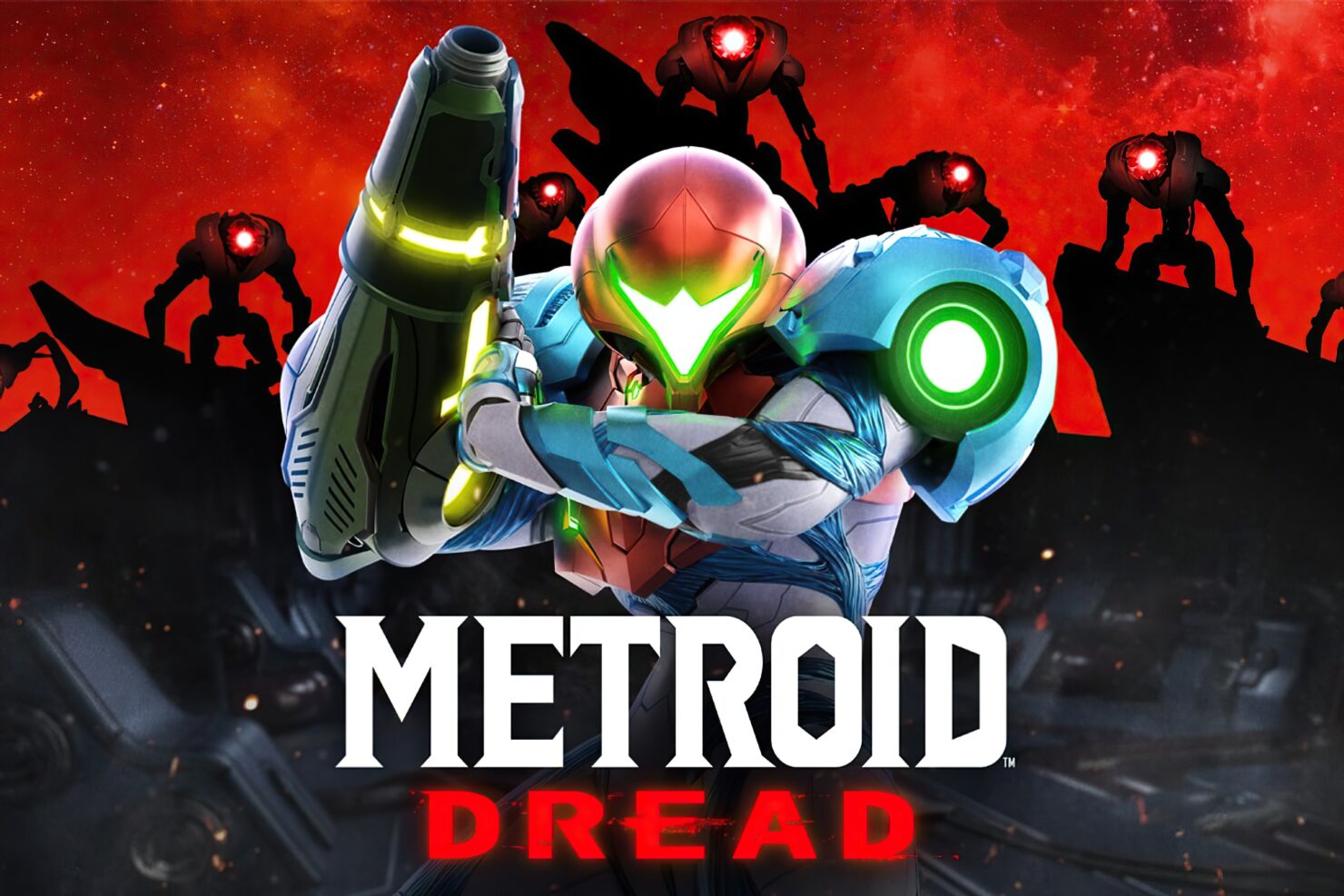 A Metroid Dread game-breaking bug will be fixed by a patch launching by the end of this month, Nintendo confirmed today.

This game-breaking bug, which has been detailed on the Nintendo official website, forces the game to quit when players destroy a door while a map marker for this specific door has been placed on the map. Removing the marker before the door is destroyed will prevent the game from quitting. By the end of October, a patch will be released to fix this bug.

A bug has been found in #MetroidDread that can prevent players from progressing under a certain condition. A patch will be released by the end of October to fix this. We apologize for the inconvenience.

Learn more, including how to avoid the bug:https://t.co/iy1dDmOcJ7

Metroid Dread launched last week on Nintendo Switch worldwide. The game developed by MercurySteam is among the finest entries in the series, with only the story holding it back a bit, as highlighted by Rosh in his review.