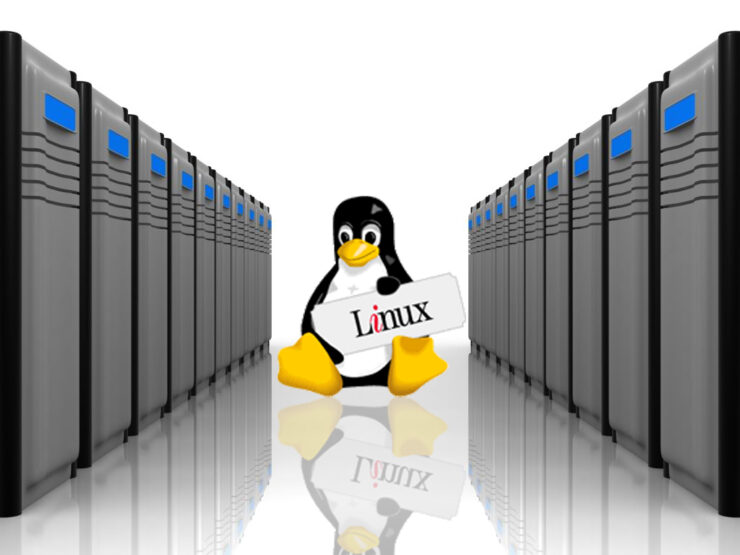 A critical security vulnerability in Linux kernel that was first discovered over two years ago has now been patched. The bug could be exploited for privilege escalation and affects all Linux distros that hadn't fixed their long-term kernels after a commit that was released on April 14, 2015.

At the time of its initial discovery, it was believed that the bug would just cause a memory crash, however, Qualys has now discovered that "an unprivileged local user with access to SUID (or otherwise privileged) PIE binary could use this flaw to escalate their privileges on the system."

While the bug did receive a patch back in 2015, it wasn't believed if it could be used as an attack vector. Because of that, the fixes weren't sent to many Linux Long-Term Releases. Linux LTS releases deployed in enterprise usually only receive updates that are classified as security issue. While the bug, tracked as CVE-2017-1000253, doesn't affect normal Linux users who are running a recent kernel, it does affect critical server systems on older versions who could be vulnerable to this security bug.

Getting a severity score of 7.8 out of 10, multiple distros, including Debian and Red Hat, are now issuing patches to this security vulnerability for LTS versions that are using an older kernel branch.