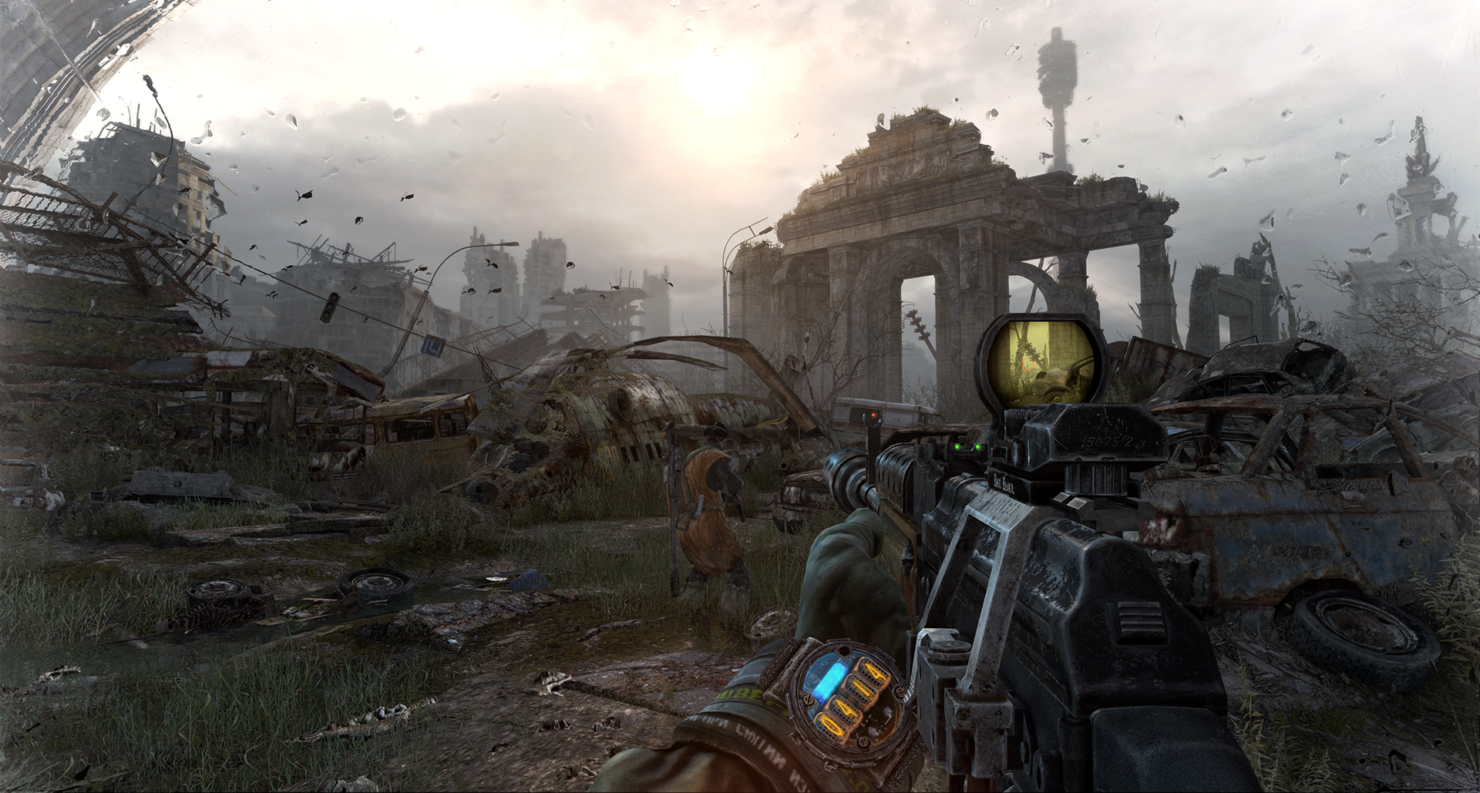 It's been a while since we have heard anything from 4A Games, the Ukrainian team behind the Metro series, making fans of the series fear about the team and the series itself. Thankfully, it seems like things are going well, judging from a recent statement.

In a recent post published on the team's Official Facebook Page, 4A Games Community Manager Bungle shared an update on what the team is doing. Apparently, 4A Games is currently working on 2 exciting projects that have yet to be detailed in full.

Hello everyone, yes we are alive!

So thank you for putting up with us during a slight hiatus. Yes 2 years is a bit long but we have lots of exciting times ahead and wanted to bring you up to date since the last news that we were in Malta.

The burning question that you are all going to be asking (and have been asking) is:
What are you doing or working on?

Well today I have the honour, nay the privilege to tell you: nothing at all about either of the 2 exciting projects that we have underway …. Sorry for the troll 😀

Hmm well let’s see what I can tell you, we have grown since you last saw us, we now nearly fill the office space you may have seen before, with more photos to come.

We will be sharing what news we can as soon as we can, for now alas I have only Studio news to share.
Who am I? Might be a follow up question, I am Bungle: Community Manager.

What now? Well I suggest you also nip over to our recently commissioned Twitter channel for more on the fly news: @4AGames
With YouTube and Twitch to follow as soon as we have stuff to share on those.

While these two projects have yet to receive any detail, we can assume one of them is a new entry of the Metro series, which has been confirmed to be in development a while back. On the other hand, it's more difficult to speculate on the second project: the team was working on a project featuring a space setting, but it's apparently been cancelled sometime last year. 4A Games is apparently also working on an Oculus Rift project, with the 4A Games Malta Studio's logo getting shown during a presentation last year, so this could be one of the two projects that have been teased. To know more about them as soon as they are unveiled, stay tuned to Wccftech.