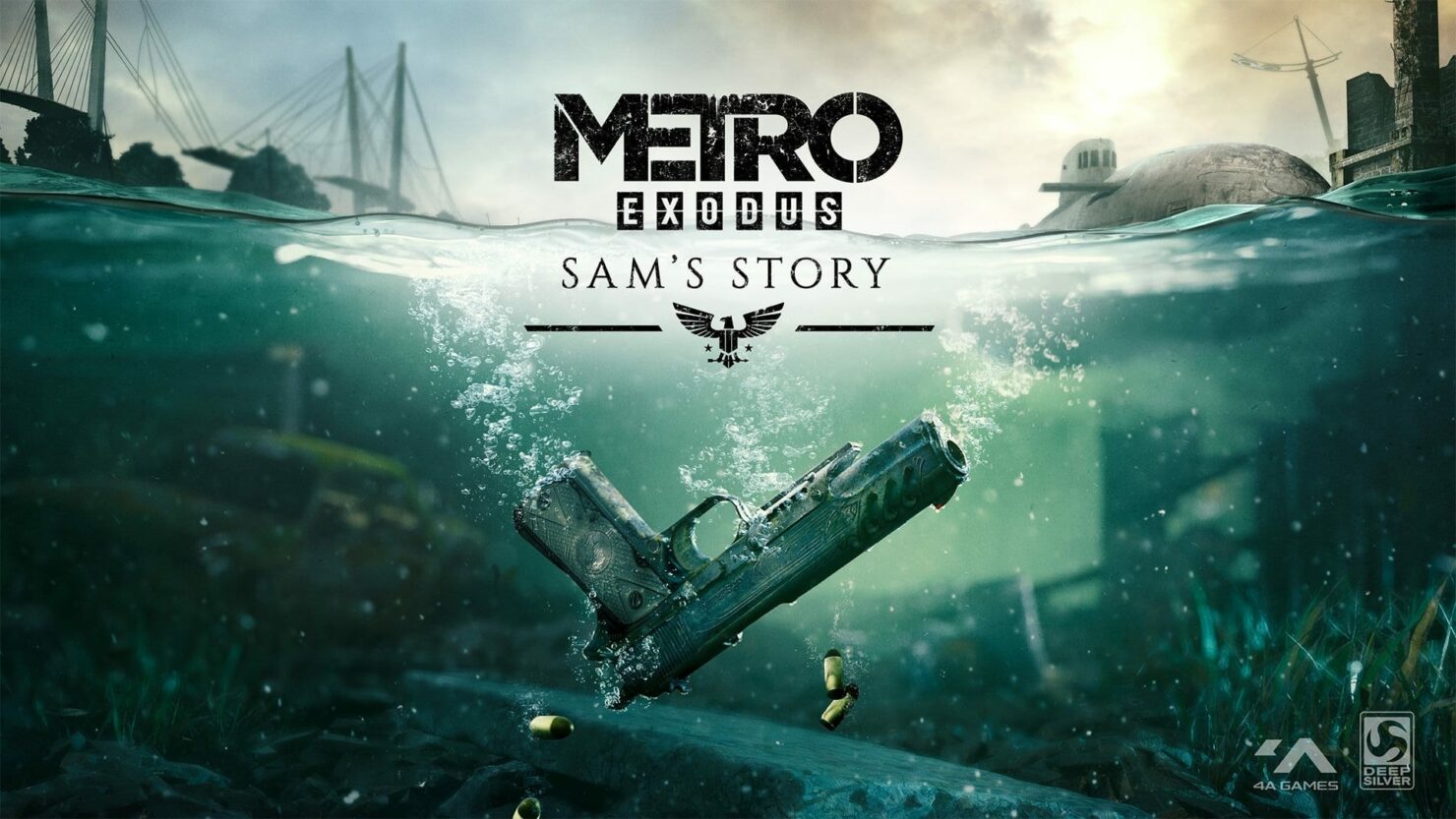 The second major DLC expansion for Metro Exodus is going to be released next month.

The DLC expansion, called Sam's Story, will follow US Marine Sam as he tries to return to his homeland. The expansion, which launches on February 11th on PC, PlayStation 4, Xbox One and Stadia, will include not only a new story but also new enemies, new weapons and much more.

Sam, a US marine at the Moscow embassy before the bombs were dropped, has long dreamed of returning to his homeland and maybe finding his family alive. The prospect seemed impossible in the darkened tunnels of the Metro, but when the Spartans discovered that Moscow was not the only city left alive after the war, holding out hope didn’t feel so foolish anymore.

Metro Exodus is among the best shooters released in recent times, featuring a good balance between open and closed areas, excellent visuals and a great atmosphere.

Metro Exodus is an incredibly atmospheric, engaging and compelling shooter that places an onus on the player to think on their feet, thanks to stringent limitations on ammo, supplies and the resources required to make more. Enhancing this is a world that is almost dead set against you. From other survivors who are more likely to kill you than talk to you, mutant creatures and ghouls that want nothing more than to feast on you and the hazards of the environment, it's a game that wants you on the edge of your seat. It masters this with ease. From tight gunplay to well-developed stealth mechanics, the game offers variety within the confines of its own rules. The only downsides are average-at-best voice acting and the game ignoring its own stealth leanings to force combat with incredibly difficult bosses. All in all, Metro Exodus is a fantastic game that you'd be worse off for missing out.

Metro Exodus is now available on PC, PlayStation 4, Xbox One and Stadia.