Meteor Impacts May Have Wiped Out Evidence of Life On Mars 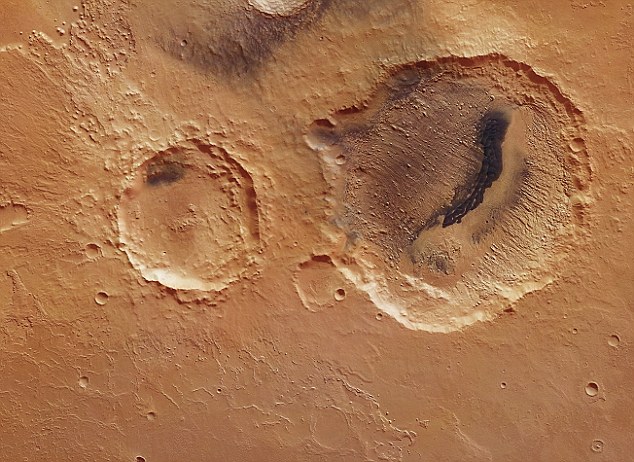 Researchers have been looking for life on different planets for a long time now. Mars has been one of the most expected places where scientists believe that life can exist. But looks like all these great expectation might have been all in vain. Evidence from a recent study states that meteorite impacts releases energy and this energy can wipe out any signs of life within the craters left behind by the impact. Well, this is a problem as these craters were once considered as ideal places to look for life signs.

Are meteor impacts the reason we have yet not found any evidence of life on Mars?

Team member Wren Montgomery of Imperial College London said, “The study is helping us to see that when organic matter is observed on Mars, no matter where, it must be considered whether the sample could have been affected by the pressures associated with blast impacts. We still need to do more work to understand what factors may play an important role in protecting organic compounds from these blast impacts."
Before we get into any details about these new findings, let me explain why these craters were considered as important locations.

According to what the research team tells us, meteorite impacts cause rocks from deep within the planet’s surface to come out to the top. This makes it easier to study them. The impact offered researchers to study the rocks from within the planet’s surface and it helped them to look into its past. Researchers have used these impacts to their advantage but it seems that there is an opportunity cost involved. The impacts create enough energy to destroy the organic matter they are looking for – long chain hydrocarbons. 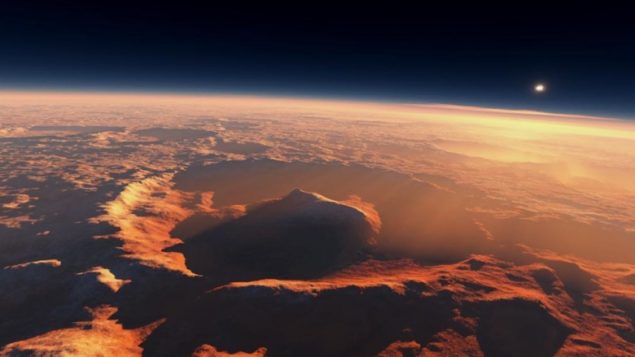 To understand this dilemma even further, the team created a series of similar impacts of about 10 meters in diameter and tried to see how these impacts affected organic matter. They carried out this experiment with the help of piston cylinder. They placed various organic compounds inside the cylinder and created the same amount of pressure that would normally result in a meteor strike. When they did chemical analysis after these artificially created impacts, they found that the energy from the impacts destroyed long chain hydrocarbons and altered the chemical structure of aromatic hydrocarbons as well. Team member, Mark Sephton said,

We’ve literally only scratched the surface of Mars in our search for life, but so far the results have been inconclusive. Rocks excavated through meteorite impacts provide scientists with another unique opportunity to explore for signs of life, without having to resort to complicated drilling missions. Our study is showing us is that we may need to be nuanced in our approach to the rocks we choose to analyze.” Well the team has only studied changes due to one amount of pressure. They have to conduct multiple experiments to exactly understand the affect of the meteor strikes. Till then they have urged other researchers to do selective study on the rocks so that they have a better chance of discovering life signs.