Metal Gear Survive Still On Track For A 2017 Release 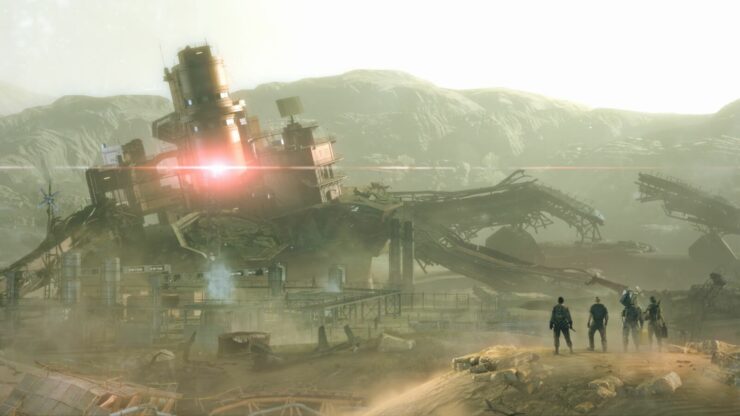 It's been quite some time since we last heard of Metal Gear Survive, the Metal Gear series spinoff game revealed last year. Despite all the silence, the game is apparently still on track for a 2017 release.

In the latest Konami Financial Results presentation material, Metal Gear Survive is still listed as a 2017 title. If the game indeed releases before the end of the year, there's a very good chance we will hear more about it at the E3 next month.

Even with Hideo Kojima not being part of the project in any way, following his split with Konami, Metal Gear Survive is still being worked on by members of the Metal Gear Solid V: The Phantom Pain development team.

Metal Gear Survive is currently in development for PC, PlayStation 4 and Xbox One. We will keep you updated on the game's release date as soon as possible, so stay tuned for all the latest news.