PlayStation 4 and Xbox One have almost replaced the previous gen-consoles, most of the developers have shifted their full attention to the latest consoles while some are still developing for Xbox 360 and PlayStation 3. Previously rumors started surfacing that Microsoft is working on a limited edition Titanfall-themed Xbox One console in collaboration with Respawn Entertainment and now a tweet by famous video game developer, Hideo Kojima hints that a Metal Gear Solid V: Ground Zereos-themed limited edition PlayStation 4 might be in development. 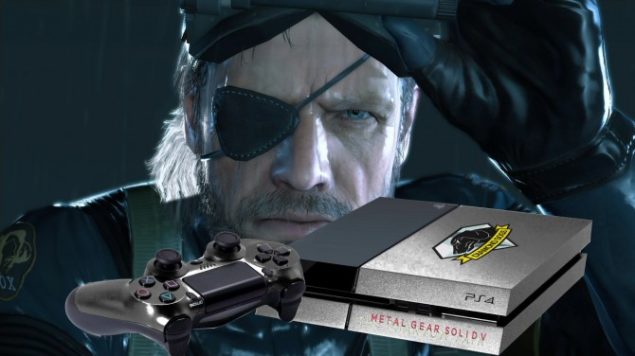 Lately, Kojima has been tweeting about the previous Metal Gear Solid games, he shared a number of pictures showing the Metal Gear Solid-themed special edition PlayStation Portable and PlayStation 3 consoles that were released by Sony in past years, while tweeting about Kojima Productions' previous collaboration with Sony to release special edition consoles, Kojima made a tweet via his Japanese Twitter account teasing a limited edition PlayStation 4 console. He said:

"After all, I wonder if you want a limited edition?"

After some time, Kojima made another tweet in Japanese saying: "[SONY] × [PS4] × [MGS GZ] collaboration initiative is in progress. More information at a later date." 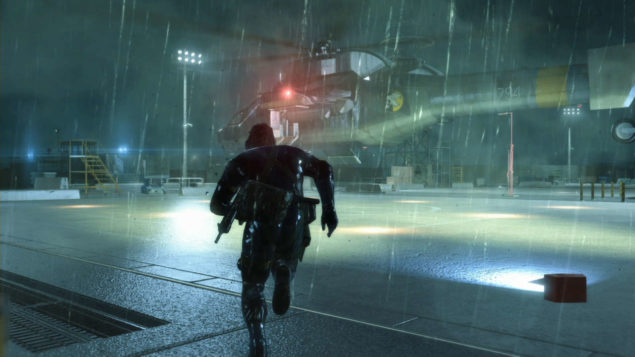 For now, wait until any other details are revealed by Kojima as he mentioned that more information will be coming later. Sony has not officially announced anything regarding the matter but it is for sure that something is going on between Kojima Productions and Sony Computer Entertainment concerning the launch of the game because the clue has come directly from the director of the Studios.

Do you think a limited edition PlayStation 4 consoles is on its way? Please share your thoughts in the comments below.