The recent dispute between the video game developer Kojima Productions and its publisher Konami is no secret now. However, it seems like the second episode of Kojima’s most critically acclaimed open world action-adventure third-person shooter stealth video game title called Metal Gear Solid V is still in production without being affected from the on-going controversy, and if the screenshot comparison between Metal Gear Solid V: The Phantom Pain and Ground Zeroes is to be taken into consideration, it looks like the upcoming title is turning out to be pretty great with many graphical improvements over its prologue.

The most anticipated sequel to one of the most critically acclaimed Metal Gear Solid title from Kojima Productions is still months away from hitting the local market, but the developer is treating its fans with new content and updates on the development process. Based on the aftermath of the events of Metal Gear Solid V: Ground Zeroes, Metal Gear Solid V: The Phantom Pain finds Snake, the main protagonist of the series, recovered from a coma and on a hunt with his newly formed mercenary group for the men responsible for the destruction of Militaires Sans Frontières. The upcoming title is an epic of Metal Gear fun, and Kojima Productions is making sure that fun comes with all the charm.

Some direct-feed same sequence comparison screenshots of Metal Gear Solid V: The Phantom Pain vs Metal Gear Solid V: Ground Zeroes have emerged on the internet, courtesy of the good folks over at MGOForums, showing how the lighting and other visual assets of the upcoming title have been greatly improved over its prologue. In addition to visible improvements in texture detail and lighting effects, the comparison screenshots also showcase how Snake looks like nine years after the events of Ground Zeroes. You can check out the screenshots below, which have been taken from trailers that were separately released by the developer for both titles. 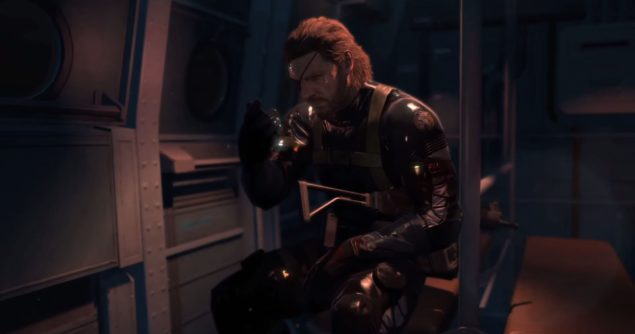 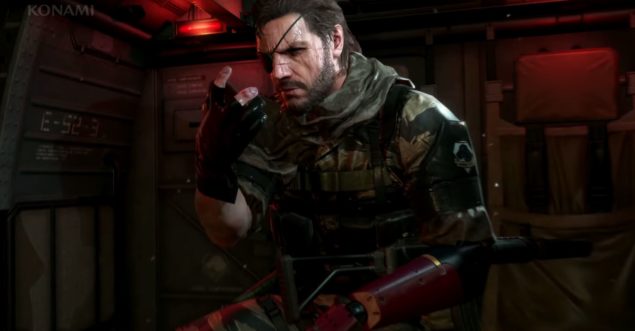 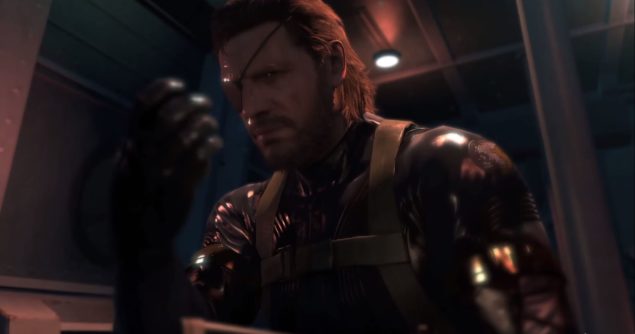 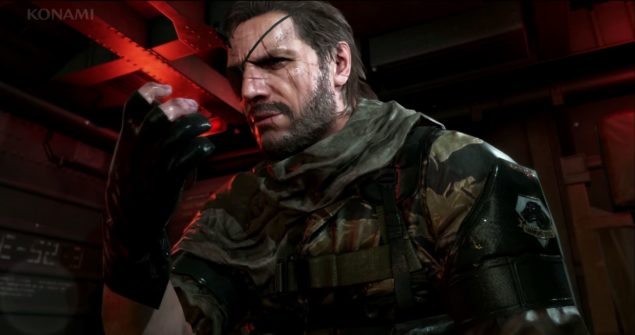 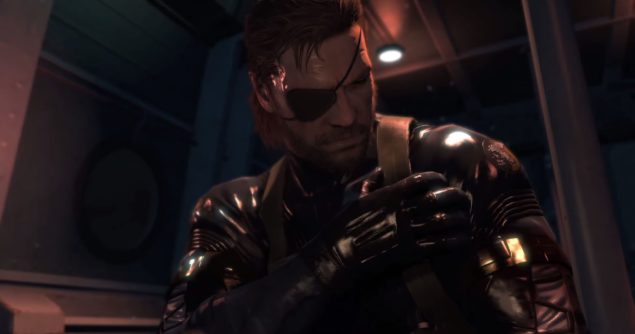 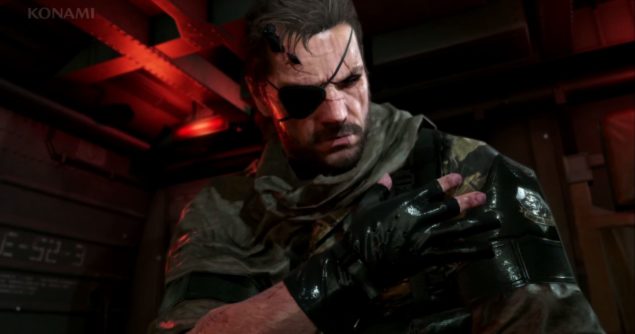 Metal Gear Solid V: The Phantom Pain is set to launch on September 1, 2015 for PlayStation 4 PlayStation 3, Xbox One, and Xbox 360. The PC version of the game will become available a couple of weeks after the initial release, on September 15, 2015.