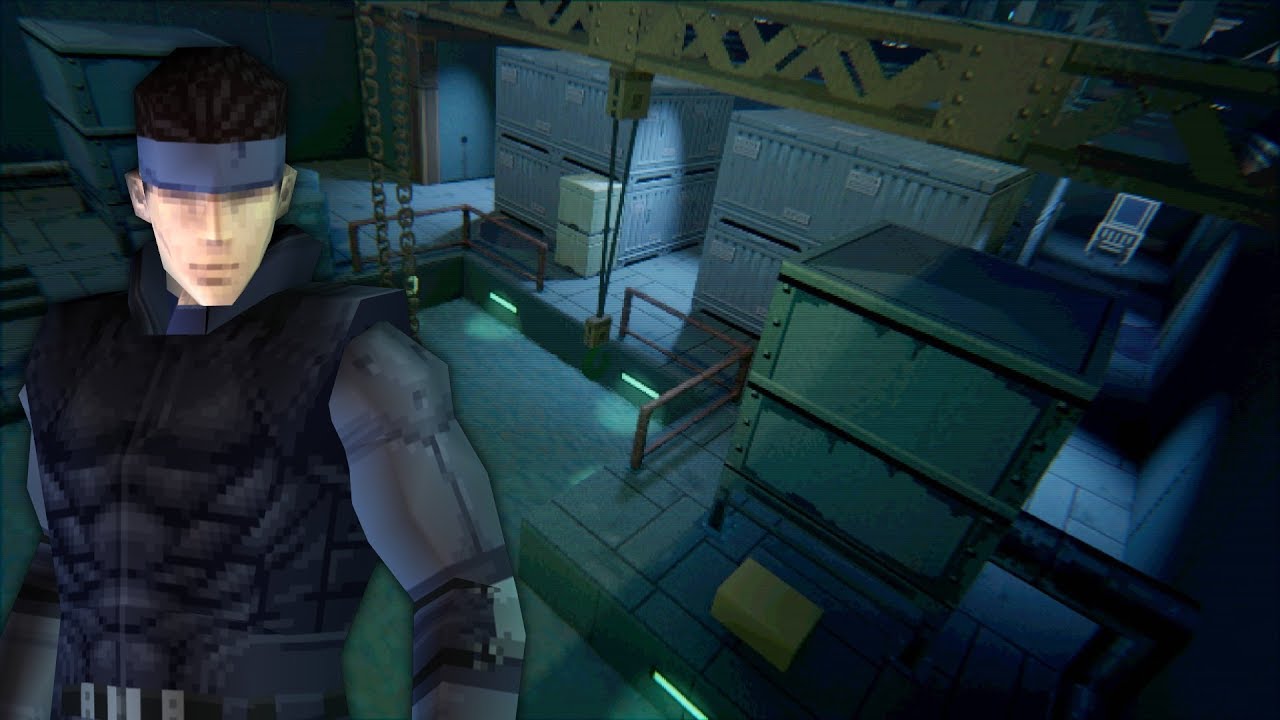 Early access to Dreams kicked off last month and basically turns Sony’s PS4 in a game development kit. While the early-access version doesn’t include everything that the retail version will have, the rather creative ‘Bearly Legal’ managed to remake the original Metal Gear Solid from 1998 in the upcoming title and has released a new teaser trailer for his project. We’ve included this teaser down below:

While already impressive, the best is yet to come for Bearly Legal’s MGS project as he writes that he will implementing animated environment details, working controls and more. “Once those core elements are in place I'll be looking to craft the next environment; the helipad area”, he writes. “Should be interesting given the scale of it compared to this port/dock area. Hopefully it goes smoothly...”

Dreams is slated for a release later this year on PlayStation 4.