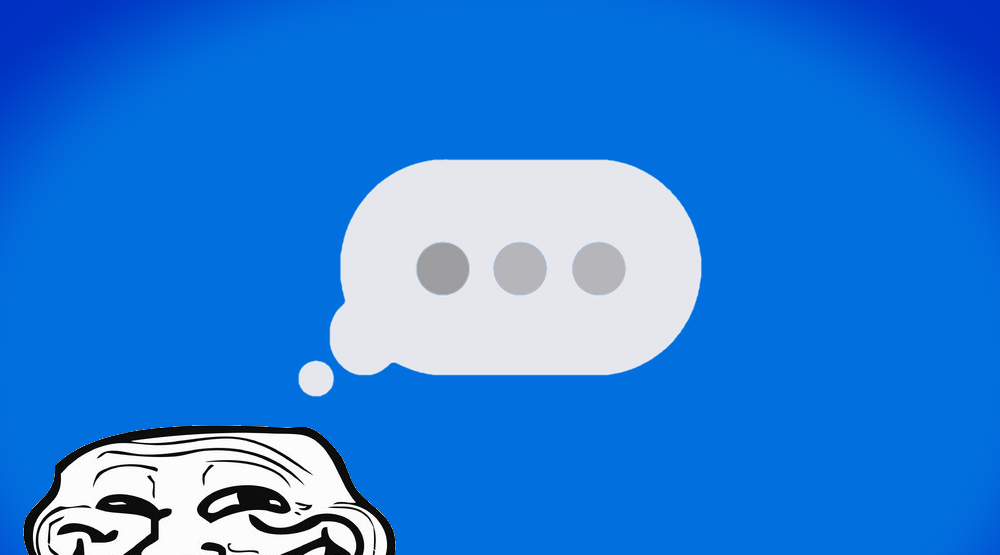 A new bug has popped in the Facebook Messenger app for iOS, that does not allow a user to type more than a few words at a time.

If you are a Facebook Messenger user on iOS then you might have discovered that things are a little messed up today. Entering more than a couple of words in the text box will cause the app to slow down or crash completely. This is forcing users to type no more than a few words at a time if they want to keep on chatting with other users or stay connected with them.

Oddly enough, if you kill the app from the app switcher and launch it again, it dose not help. Even uninstalling the app and then reinstalling it back from the App Store does not fix things either. But the good news here is that Facebook has acknowledged the issue, according to TechCrunch, and will hopefully fix it in the time to come. But it is absolutely unknown at this point how Facebook is going to fix this bug. It's likely we will see an over the air update to the app. We'll know in the time to come.

Last but not the least, this issue is not affecting every user out there. So, if you see that things are moving along nicely for you then... good for you.

@messenger your app is totally broken on iOS 11 right now. I can only type 1-2 words. pic.twitter.com/Dx82BJVwEm

Right now, there's no fix for the problem, something which has been made clear. But there is a workaround: limit yourself to just a few words. Or, if you're a messaging expert, stick to a few emoji characters at a time.

Whenever the new update to Messenger goes live with the fix under the hood, we will inform our readers about it. Until then, make sure automatic updates are enabled on your iPhone or iPad so that you do not miss the update whenever it goes live on the App Store.