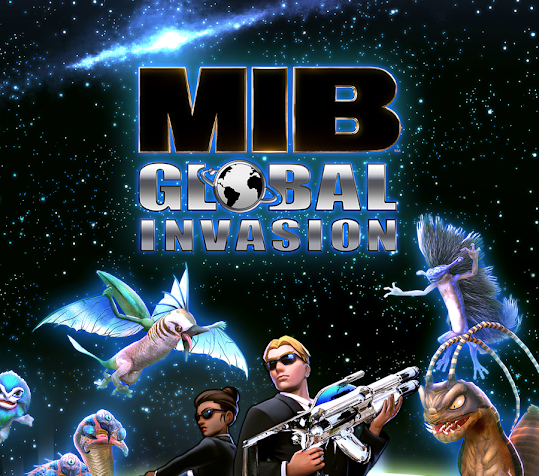 A lot of developers have tried cashing on the Pokemon Go model after the title's meteoric rise to success. We've seen plenty of clones pop up over the years, the latest being Harry Potter: Wizards Unite. The latest addition to the "I can't believe this is not Pokemon Go" list is Men in Black: Global Invasion. It is an augmented reality location-based game where you're tasked with collecting characters that can be used to build a superteam to take on the game's turn-based battles. The game is available in the US and UK starting today on the Google Play Store. The global release of Men in Black: Global Invasion is expected to commence sometime next month.

Men in Black: Global Invasion will feature characters and weapons from the original Men in Black (MIB) movies as well as the recent film Men in Black: International. The game has players capturing alien criminals that are invading the planet using turn-based combat. You'll traverse a real-world map in search of these aliens and eventually use them to help your side. You'll unlock new weapons that will help you battle and capture these aliens, thus growing your collection.

Like most mobile games released in the current year, Men in Black: Global Invasion is a free-to-play release. There are in-app purchases that range up to $99.99 per item, multiple currencies, weapon loot boxes, and a stamina system that will limit how many aliens you can catch in one sitting. It bears all the markings of a franchise-based cash grab looking to rope in hardcore fans.

In anticipation of Men in Black: Global Invasion’s worldwide launch, Ludare Games Group will be rewarding pre-registered players’ account with a special reward upon reaching certain milestones. Among the milestone, rewards is the Epic weapon Ionhibitor, an iconic rifle from the original MIB movie often wielded by Agent K. The Ionhibitor will be unlocked for all players once 100,000 sign-ups have been reached. If this is something that piques your interest, head over to the Play Store and give it a spin.