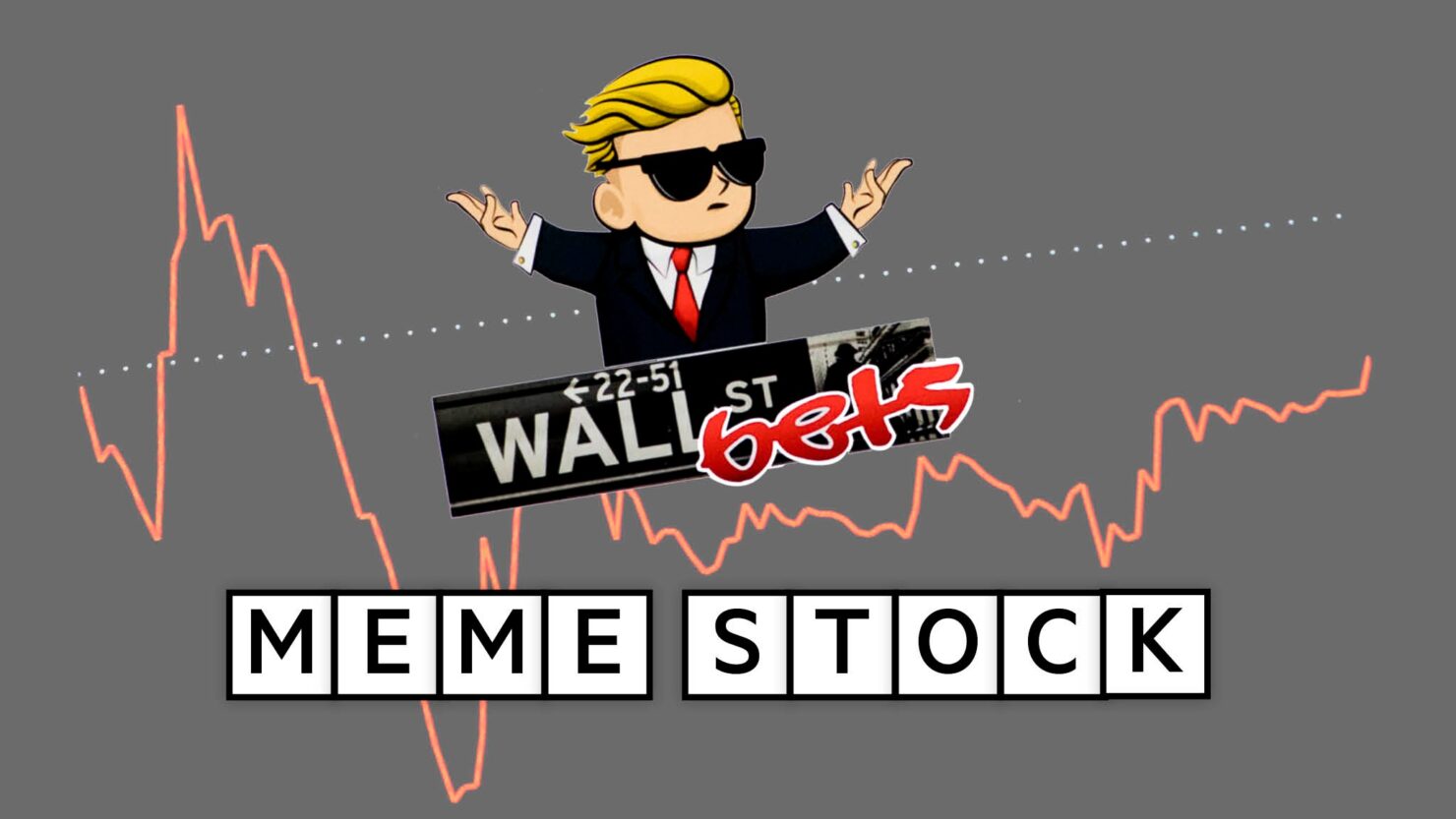 GameStop (NYSE:GME) and AMC Entertainment (NYSE:AMC), the stocks that ushered in a retail-driven mania around downtrodden equities, appear to be back in vogue after having endured a brutal pummeling throughout much of 2022.

As an illustration, GameStop shares are now up over 44 percent, while AMC Entertainment shares are up over 25 percent in the past five trading days.

Is this trend sustainable? Let's find out.

A Number of Bullish Intrinsic Factors Lie at the Heart of the Ongoing Surge in GameStop (NYSE: GME) and AMC Entertainment (NYSE: AMC) Shares

We had highlighted the growing preference for put options in the runup to GameStop's high-stakes Q4 2021 earnings last week. In what turned out to be a prescient reading of the situation, GameStop had disappointed investors by showing an adjusted loss of -$1.86 against expectations of $0.84 in positive non-GAAP earnings per share. On a brighter note, the company did manage to surpass consensus revenue expectations by $38.87 million, with the Q4 2021 revenue clocking in at $2.25 billion.

Since then, however, GameStop has reported two key developments that have played an important role in turning around the sentiment in the stock. First, the company's much-anticipated NFT Marketplace has entered the beta stage, as per a high-profile announcement by Loopring, an L2 partner of GameStop vis-à-vis its NFT-focused initiative. Next, Ryan Cohen, the Chairman of GameStop, purchased sizable shares in his company, bringing his total stake to 9.101 million shares or 11.9 percent of the total float. Mr. Cohen's latest moves are now being interpreted as increased signs of confidence in GameStop's long-term success.

As far as AMC Entertainment is concerned, its Q4 2021 results were quite strong, with the company beating revenue estimates by $57.43 million to report a top-line quarterly metric of $1.17 billion. It also surpassed non-GAAP EPS estimates by $0.14, reporting an adjusted bottom-line metric of -$0.11.

As a part of its turnaround campaign, AMC is betting on NFTs to revive its mojo. The company has launched commemorative NFTs to celebrate the release of the latest Spider-Man iteration on the big screen. Earlier in December, it also announced "I Own AMC" NFTs on the WAX blockchain exclusively for the company's shareholders, entailing various discounts and a host of other benefits.

Is This Resurgence in Meme Stocks Sustainable?

GameStop and AMC Entertainment shares have been benefitting from a more conducive market environment lately. As we had detailed in a post last week, for much of 2022, the broader market was caught in a negative gamma loop where the outsized demand for put options resulted in a negative gamma exposure for options dealers. The resulting need for option dealers to gamma hedge their exposure accentuated market volatility. However, following the Federal Reserve meeting and the sizable option expiration (OpEx) window last week, much of this negative gamma has worn off.

Concurrently, the growth-heavy stocks started rallying last week as investors completely discounted the ongoing hawkish tilt of the Federal Reserve, which now plans to hike interest rates at least 6 more times this year, and switched to a tunnel vision of sorts, eyeing the upcoming recession and a resumption in the Fed's generous monetary stimulus via interest rate cuts and QE. As an illustration, look no further than the US yield curve, which is undergoing significant inversion, indicating policy error and a recession ahead. This tunnel vision benefits GameStop and AMC Entertainment.

As far as investor positioning is concerned, the latest rally has tilted the 30-day implied volatility skew between 25-delta put and call options on GameStop and AMC Entertainment shares toward the bullish side, adding another bullish rationale for investors. As a refresher, a 25-delta option is one that has a roughly equal chance of expiring in the money. Moreover, as the demand for an option increases, its implied volatility also generally increases.

Moreover, the options market is also growing generally bullish on the two stocks. Here is a tweet on GameStop's put-call ratio from Unusual Whales:

Finally, according to S3 Research, both GameStop and AMC Entertainment are getting "more squeezable":

$AMC and $GME are certainly getting more squeezable with these mark-to-market losses https://t.co/sgF8S1lPHA

And, here is one for AMC Entertainment:

Putting this all together, the short-term sentiment in GameStop and AMC Entertainment appears skewed toward the upside. However, with outsized risks posed by the Russia-Ukraine war and the fragility of the market's prevailing tunnel vision, the medium-term outlook remains a lot more uncertain.