The Opel Ampera-e unveiled in the Germany’s CAR Symposium yesterday at Bochum by GM Chairman and CEO Mary Bara, seem to be a bit too familiar. It is a European version of the Chevrolet Bolt Battery only electric car. This car is a rebadged version of the Chevy Bolt, meaning that it is a relaunch of the same product under a new name. The Chevy Bolt was shown to customers at CES last month 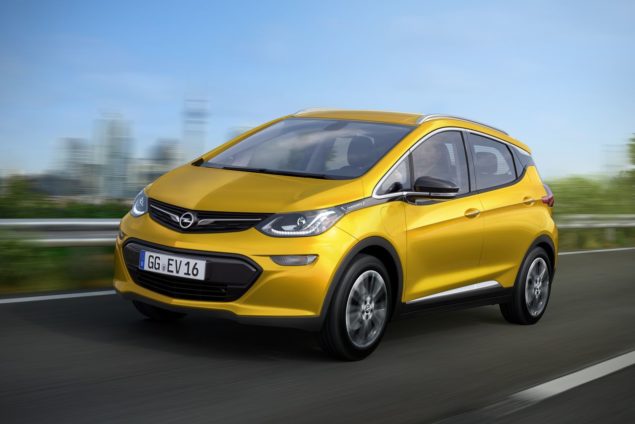 It’s an electric car which possesses a range of 200 miles and is expected to have a price of $30,000 after federal tax credits, when it will hit the market later this year. Since Opel is a German based brand of GM it might not be very familiar to consumers in America because the company doesn’t sell any cars over there.

As far as the details regarding the Opel Ampera-e are concerned, only a little information has been revealed by the company itself, apart from the fact that "it will have a longer range on a full charge than most electric cars" and is expected to be highly affordable for the end users in today’s world where prices are increasing at an ever increasing rate. 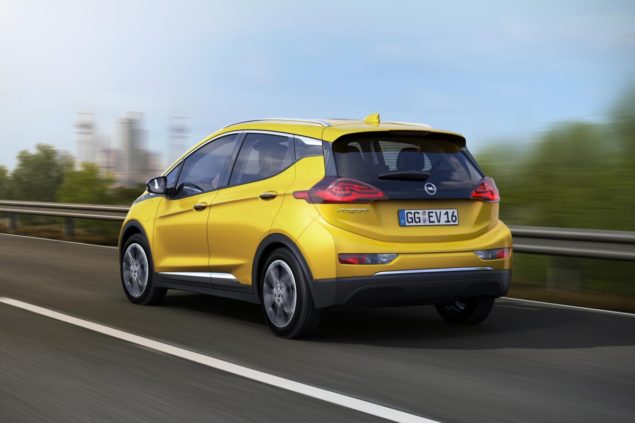 “GM and Opel have always been convinced that electric cars will play a defining role in future mobility. The game-changing technology of the Ampera-e is a significant step towards realizing that vision,” Barra said in a statement.

It is also expected to be delayed from the primary launch of the Bolt. According to statements from Opel, the company says that the car is expected to launch in 2017 although volume shipments of the Bolt may also be held until 2017. As per the views of the people around, the best feature of this model is the logo which makes it look different from others.