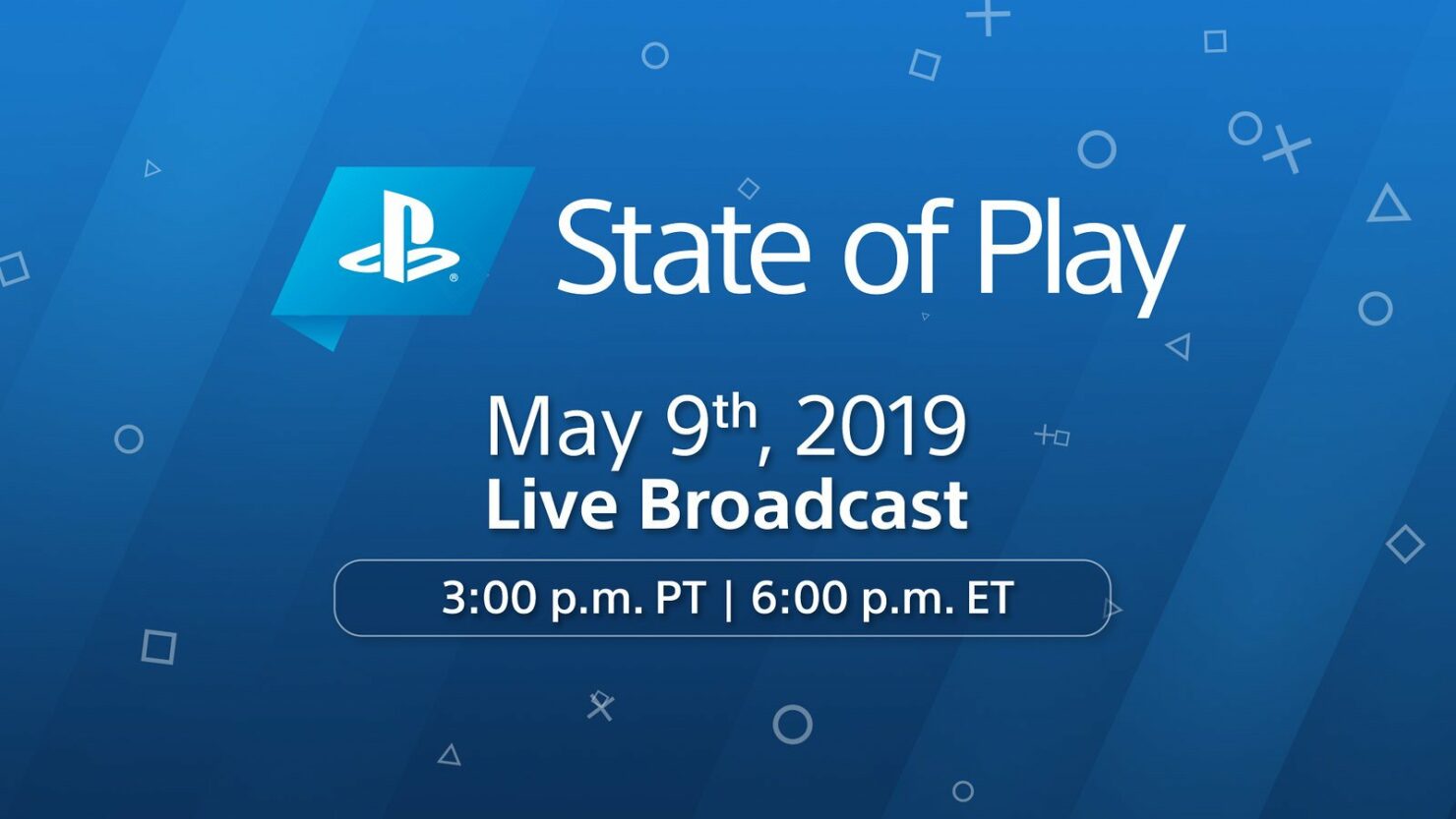 A new State of Play will be aired later this week, bringing some new MediEvil Remake footage and more.

The next State of Play will be aired this Thursday, May 9th, at 3:00 pm Pacific Time. PlayStation Worldwide Studios will provide an extended look at the MediEvil Remake as well as a first look at a new title and more.

Hi all! Excited to share that State of Play will return for a new episode next Thursday, May 9 at 3:00 pm Pacific Time. It’ll be a quick show (around 10 minutes), but we’ve got some PS4 updates we couldn’t wait to share with you.

PlayStation Worldwide Studios will be showing off an extended look at MediEvil, as well as a first look at a new title. And we’ll have other updates and announcements from upcoming PS4 games.

It's also been confirmed that there will be no information on the next-generation Sony console during this State of Play.

One note: Don’t expect any updates relating to our next-generation plans this time. Sorry!

The MediEvil remake has been shown for the first and last time so far last October, so it will be interesting to see how far the game has progressed in these months,

MediEvil launches this year on PlayStation 4.