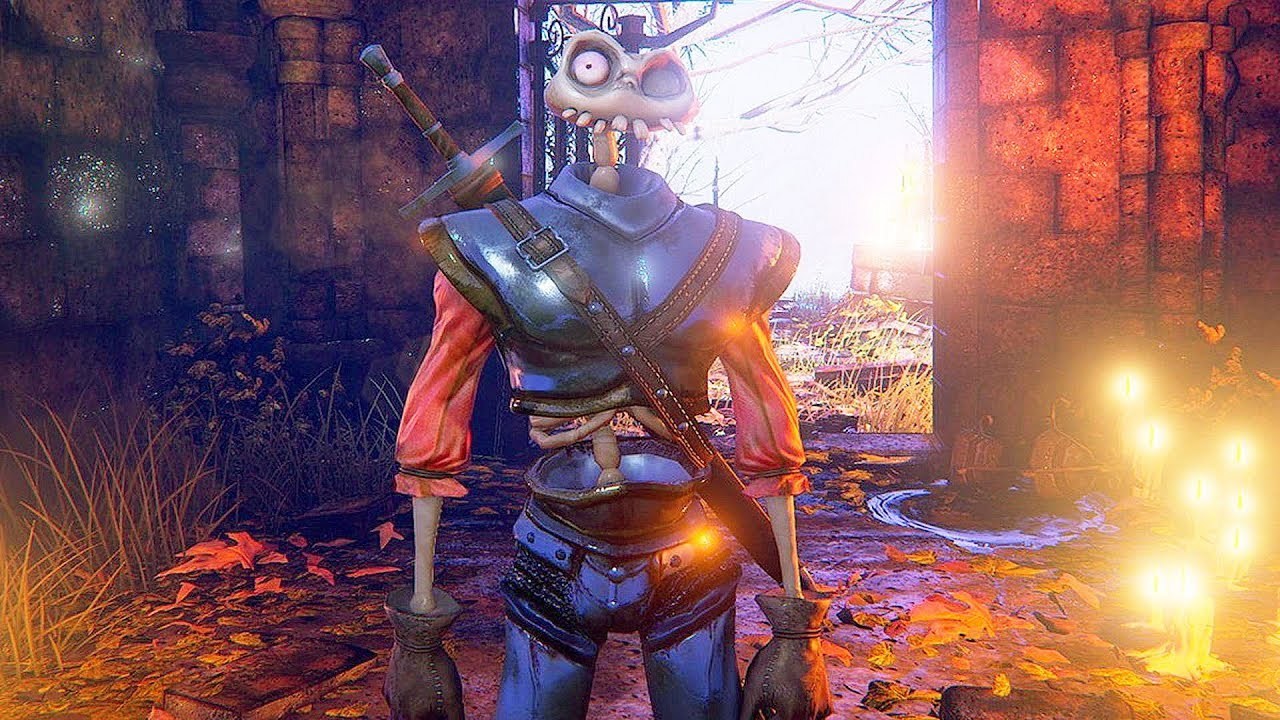 A new MediEvil Remake playable demo may be released on the PlayStation Store worldwide very soon, as one has been made available briefly earlier today.

The MediEvil Remake demo that has surfaced on the Japanese PlayStation Store is around 11 GB big, according to reports, and features the Dan's Crypt and the Graveyard. The game also feels more polished than it did in previous showings.

With Sony holding a new State of Play today, it's likely that the demo is meant to be released after its end. In this case, it won't take long for fans to experience themselves the glorious return of Sir Daniel Fortesque.

MediEvil launches on PlayStation 4 next month, on October 25th. We will keep you updated on the game as soon as more come in on it, so stay tuned for all the latest news.