MediaTek Announces Its Helio X30, Helio P20 and Helio P25 SoCs – Here Are the Details You Wished to Know 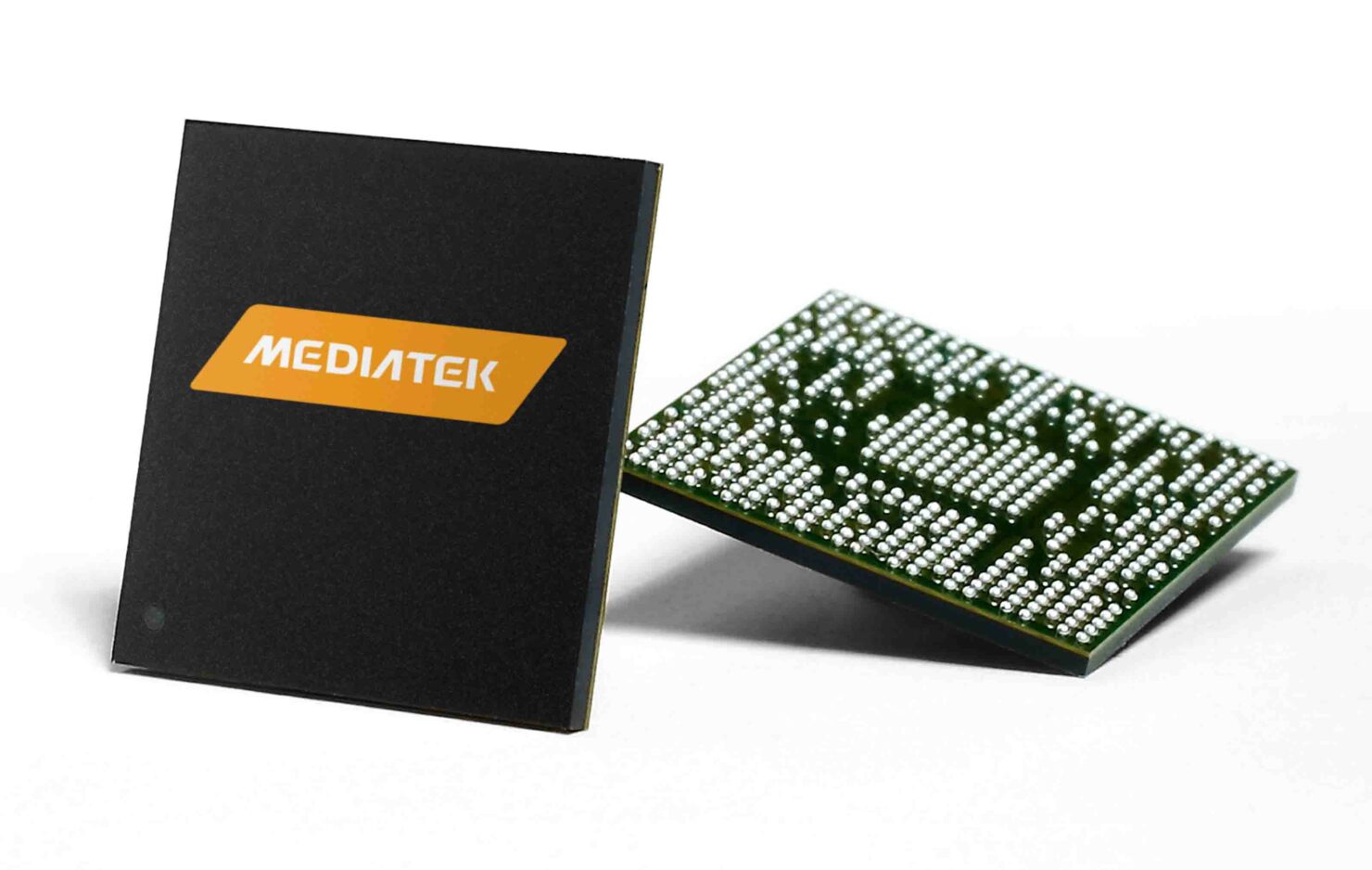 MediaTek has officially announced not one, but three brand new mobile chipsets. Two of them, named Helio P20 and Helio P25 are going to be incorporated inside upper mid-range smartphones, while the crown jewel of the company has been named Helio X30.

Helio P20 will mostly be found in mobile devices boasting terrific price/performance ratios and the UMi Plus Extreme Edition happens to be one of them. Manufactured on the 16nm FinFET node, both Helio P20 and P25 bring enormous levels of performance to the table and the smaller lithographic process also means that the processor’s clock speed can be cranked up while keeping the thermals under check. Both Helio P20 and Helio P25 also provide support for LPDDR4x RAM. 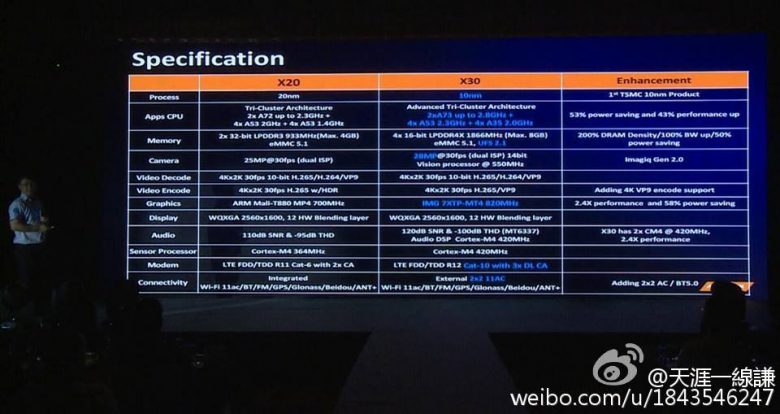 Both of these SoCs are going to feature an octa-core processor configuration though the full extent of their clock speeds are currently unknown. What we do know is that the likes of Xiaomi and OPPO are definitely going to enjoy the performance and efficiency gains thanks to the incorporation of these latest chipsets. Here’s a little something that we forgot to add concerning MediaTek’s Helio P25. This SoC will provide support for dual camera setups with optical zoom, meaning that mid-ranged Android-powered smartphones with the ability to capture images with a DSLR-like-bokeh are going to be quite common. 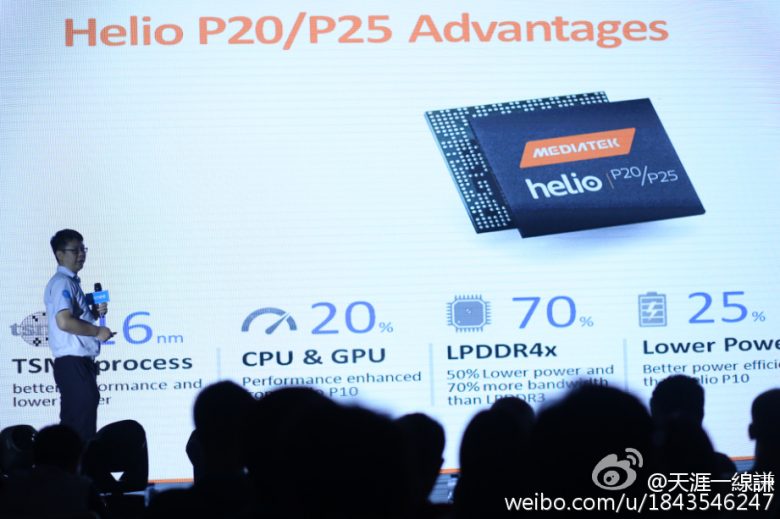 However, the bulk of the effort is definitely going to be placed upon the high-end Helio X30 chipset. Taking advantage of TSMC's 10nm process and packing a total of ten cores, the X30 will employ the same tri-cluster architecture of the X20 and will include two 2.80GHz Cortex-A73 cores, four 2.2GHz Cortex-A53 cores and another four 2.0GHz Cortex-A35 cores. The X30 is also accompanied by PowerVR 7XTP-MP4 (running at a speed of 850MHz) graphics.

The MediaTek Helio X30 can also support up to 8 gigs of LPDDR4x RAM, and will provide support for 4K video capture at 30FPS and Category 10 LTE modem. It will be interesting to see how the Helio X30 will be able to match against Snapdragon 820 and Snapdragon 821 but thanks to its 10nm FinFET architecture, I believe it already has an edge.