Max Payne 3 is a long awaited sequel to Max Payne 2, while the game has taken a huge turn from what it was originally it still looks very promising and has a lot of potential to be even better than the previous 2 games if in the right hands. While the game has been delayed a few times and fans never thought a 3rd game was in the works after the long silence from Rockstar following Max Payne 2 it came as quite a shock when fans discovered that Max is a much different man now.

These new screenshots are evident of that. 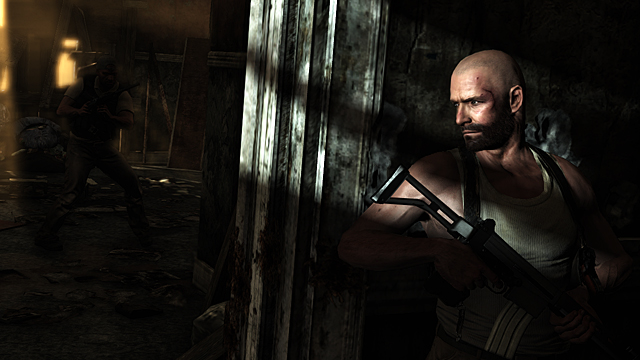 While Max Payne may have lost his trademark jacket, awesome hairstyle and the game has shown no signs of a new lover for Max Max Payne 3 is still bound to be a great game offering many modern changes from what the original games offered us back when they released on the PS2 and the PC all those years ago. Max Payne is now a body guard for hire and the game is said to take place in Brazil, this is quite a change of scenery from the previous games. 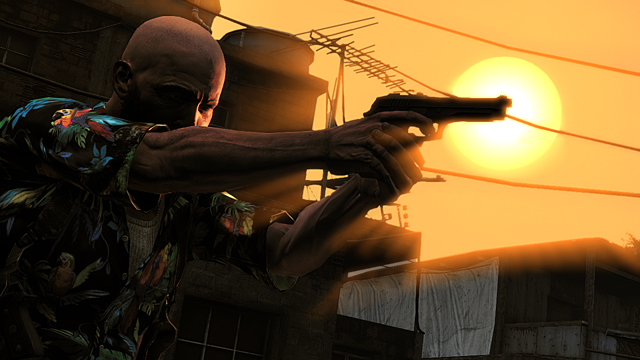 While I do not approve of the bald Max Payne or his missing black jacket I still have high hopes for the game and hope that they introduce someone as amazing as Mona Sax who really brings spice to the game. Women in the Max Payne series always add a certain appeal to the game to make the players feel more attached to Max and I hope that Rockstar keeps this up in Max Payne 3. 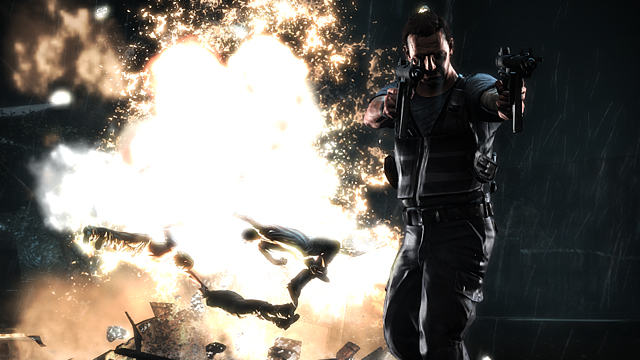 March 2012 will be the best month yet because it see's the release of Mass Effect 3 AND Max Payne 3. I am at a crossroads and deciding which game I should playthrough first but these 2 games along with Bioshock Infinite, Devil May Cry (Reboot and the HD Collection) and many other games are also under my radar.