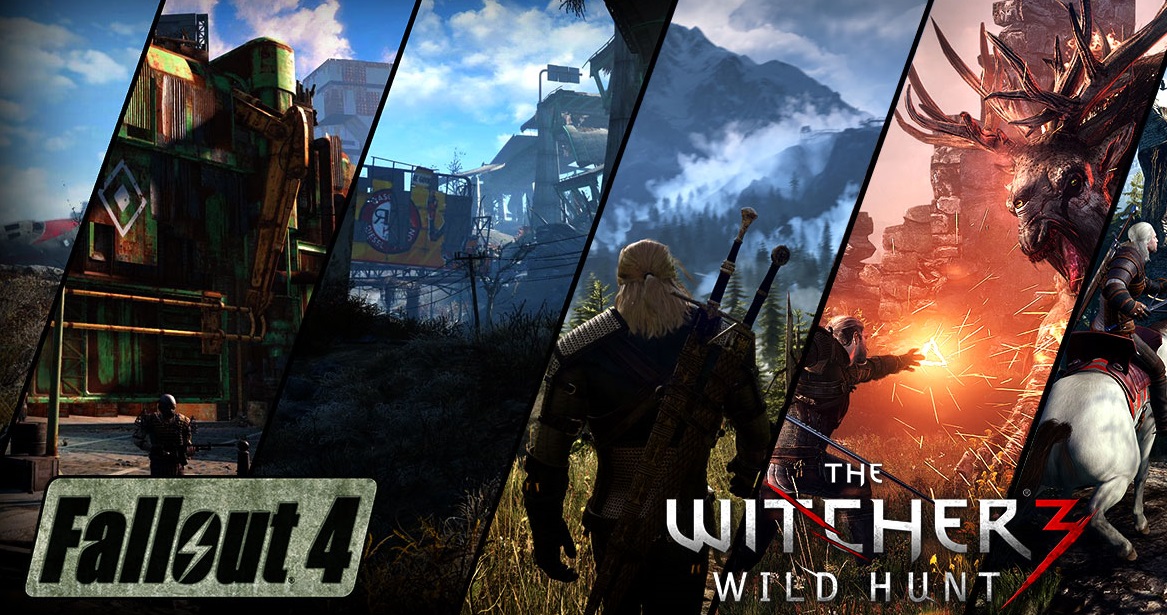 New Steam sales are up, and those who are looking for some Fallout and The Witcher deals, won’t be disappointed.

Massive Steam Sales - Up to 85% discount

The Witcher 2: Assassins of Kings

The Witcher 2: Assassins of Kings Enhanced Edition – 85% off

The Witcher Adventure Game – 75% off

The steam Fallout weekend sale applies to all Fallout games, including the recently released Fallout 4 and its Season Pass:

Fallout Tactics: Brotherhood of Steel – 50% off

Quite some interesting deals for those who haven’t purchased or played the Fallout and Witcher series.

Save up to 76% on Bethesda Titles at Bundle Stars Including Skyrim, DOOM, Dishonored 2 & More