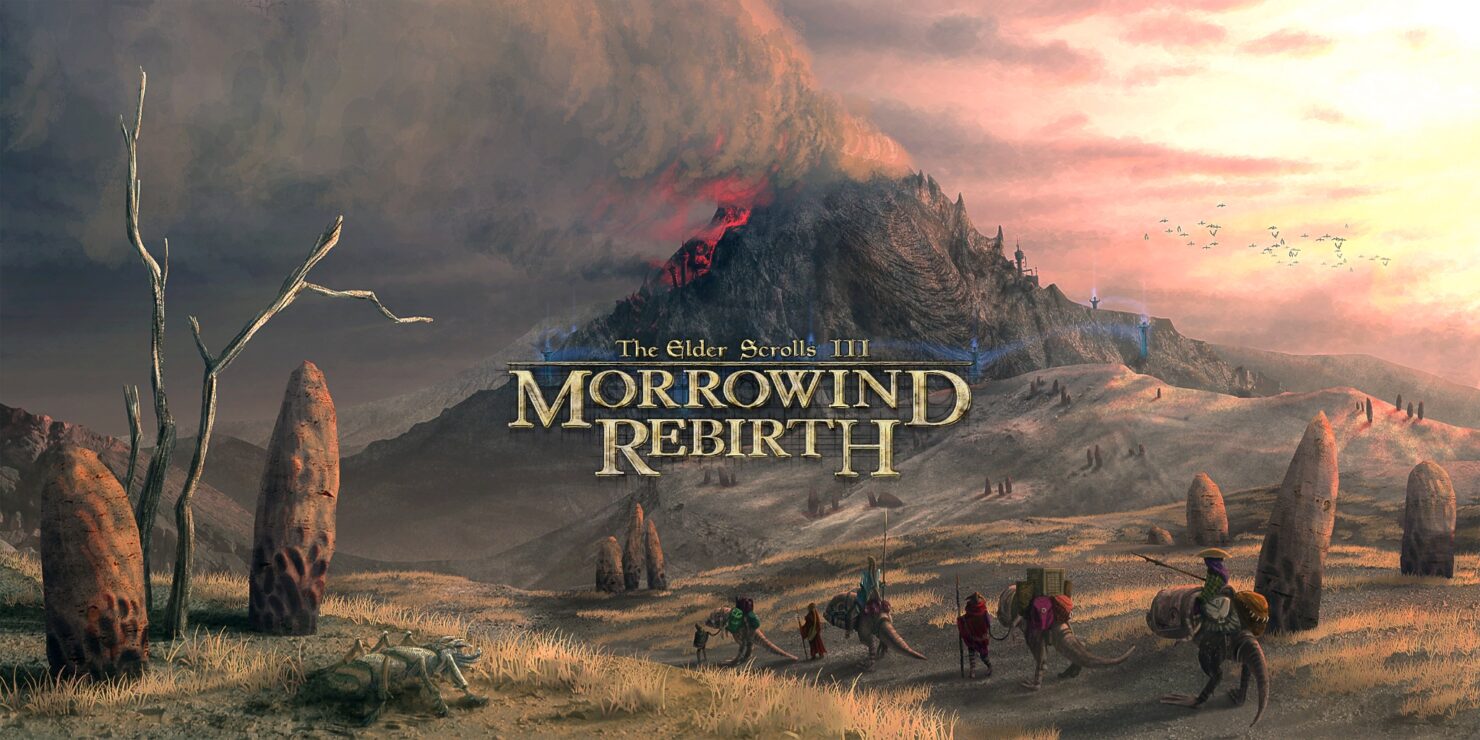 A new massive update to the Morrowind Rebirth mod is being rolled out which includes changes to balance, textures, models, locations and much more.

Created by modder ‘Trancemaster_1988’, the Morrowind Rebirth is a is a total overhaul mod for The Elder Scrolls III which aims to enhance the gameplay by balancing certain aspects of the game, and by giving the player more to see and do.

"Explore the island of Vvardenfell as you never have before, with a world built anew to be both alien and familiar to the Morrowind you knew before”, the description reads. “New adventures await, with new exciting areas to see and explore, and newartifacts just waiting to be discovered. This is a complete overhaul for Morrowind, adding countless new details,weapons, armors and much more for you to see and do."

As said, version 4.9 is quite massive and offers numerous changes and fixes all across the board. As the list of changes is quite extensive, we suggest checking the full list on moddb.

Those interested can download the 4.9 update of the mod right here. We’ve included a video from the mod in action below:

Originally released back in 2011, the Morrowind Rebirth mod is one of the most popular mods for The Elder Scrolls III and has been nominated for Mod of the Year 2018.