A fairly significant update to CS:GO should be queuing up in your Steam right now. You'll find Operation Bloodhound, Profile Ranks for the non-competitive and a few under the hood changes. 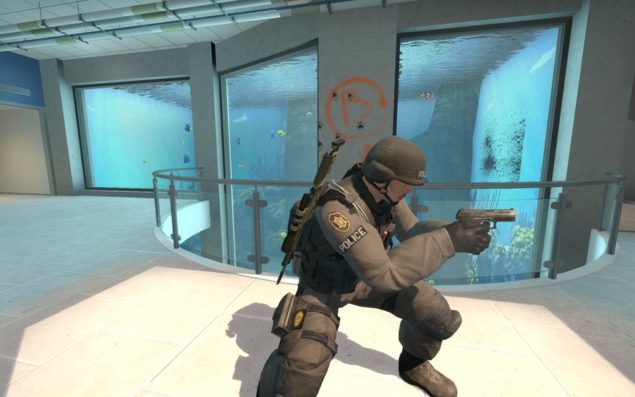 The CS:GO update that kicked off this evening is mainly about adding Operation Bloodhound, which brings six new maps, 62 missions in an all new campaign and a unique challenge coin upon completion. Completing Operation Bloodhound also gives players access to the Falchion Case with 16 community made weapons and a Falchion knife. Knives seem to be sacred treasure among CS:GO fans.

Another interesting feature is the addition of different rank not associated to competitive mode. That is, regular matches count towards a different rank that's displayed in your profile, called, appropriately, Profile Rank. So you have two ranks, one determined by your competitive skill and another that's determined by the your points earned during all other game modes.

Anyway, the new ranking might be a good idea to reward players for branching out beyond the usual competitive play. It can sometimes be quite the grind having to play the same map over and over and over again in order to achieve a good rank. It almost takes the fun out of what used to be a fantastic game. Now, however, those that don't play professionally can enjoy being rewarded for playing for fun. It's really fantastic news.

The full change log and patch notes are below, listing all the changes found in the update. If you haven't received it yet, then try restarting Steam to see if it starts downloading.

And, the new Falchion knife. Looks almost like a buck knife, or like a knife "used to cut packing tape," as an associate called it.