This Mass Effect Game Boy Advance Demake is Quite Brillliant 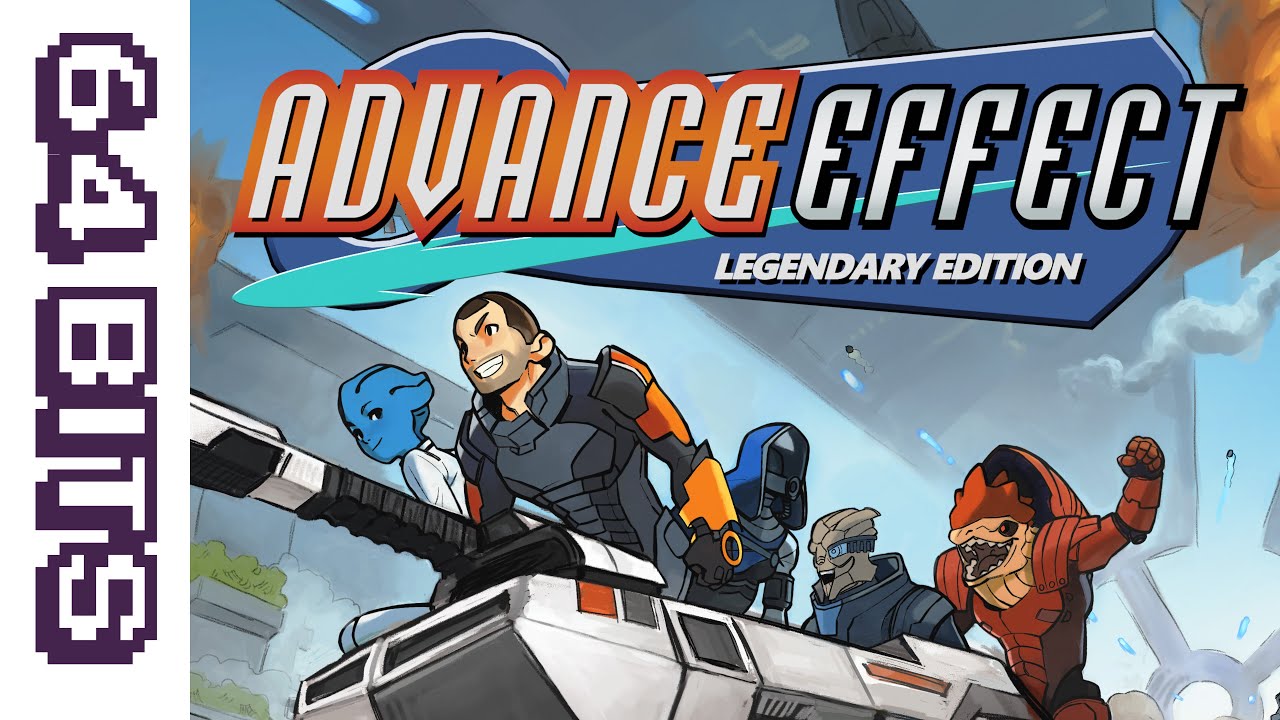 While there are plenty of demake videos being released recently, this new one from creators ‘64 Bits’ is simply quite brilliant, and shows a mashup between Mass Effect and Nintendo's popular turn-based strategy title, Advance Wars. While that mixture alone is worth the face, this talented team has created a demake of this tasty concoction in classic Game Boy Advance style. As said, the result is simply brilliant and deserves to be watched. As a matter of fact, even industry veteran and Mass Effect producer, Michael Gamble, seems to have taken a liking to this team's great animation work.

Check out this Mass Effect GBA Demake down below:

Unfortunately, as is the case with most of these demake videos, this demake isn't in a playable state, and probably won't ever will due to the sheer amount of work. Still, it's an interesting showing and we wouldn't mind some more demake footage from this mashup.

For those interested in demakes of recent titles, be sure to check out this impressive Bloodborne PSX Demake, which happens to be available for download - this faithful PSX recreation of FromSoftware's Bloodborne is created by Lilith Walther and features the first 2 bosses of the iconic PS4 game, including the Cleric Beast and Father Gascoigne, and various locations alongside some extras.