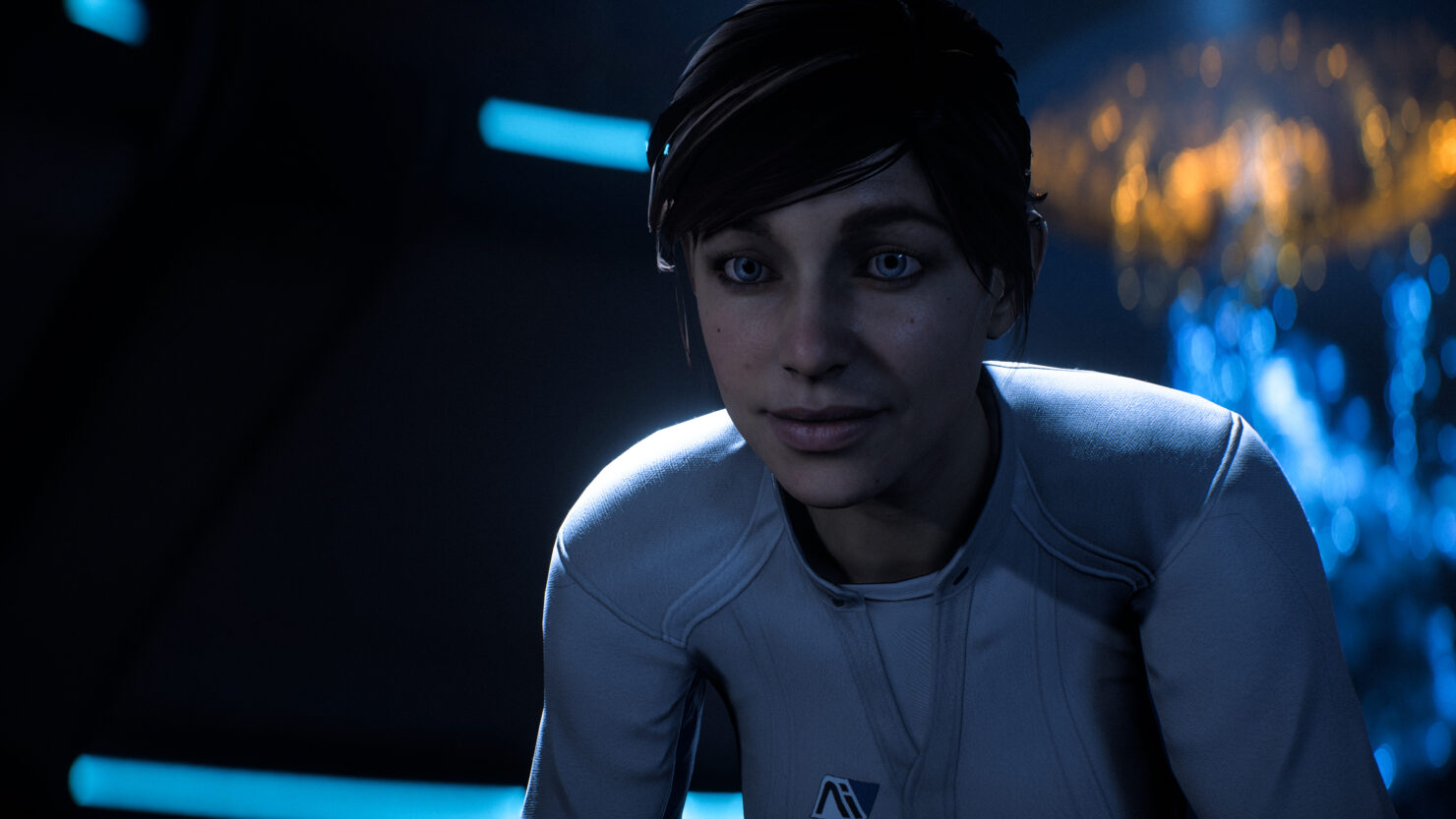 Previous Mass Effect games were rated M due to blood, partial nudity, strong language, strong sexual content and violence, and an early assessment indicated that Andromeda would be rated likewise.

When asked whether he was trolling, Flynn replied that he wasn’t, though this remains to be seen.

Mass Effect: Andromeda releases next month on March 21 for PC, PlayStation 4 and Xbox One.