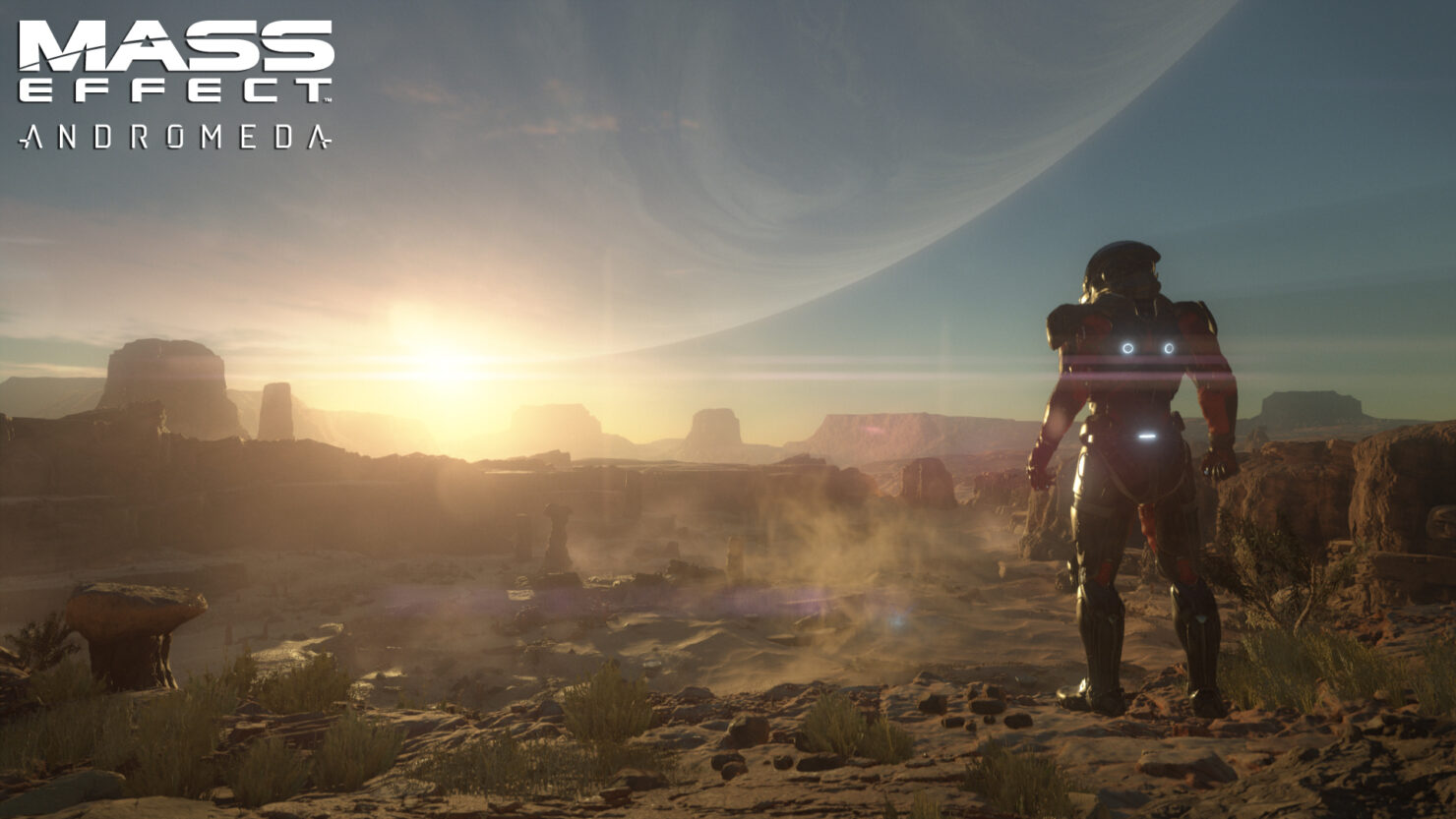 Mass Effect Andromeda is without a doubt one of the most anticipated games due in the next months. With a release date confirmed for late Q4 FY2017 (which translates to late Q1 2017), the Sci-fi RPG will launch in about eight to ten months from now and we'll get the first look at its gameplay during EA's E3 Showcase in a month.

However, in the meantime insider shinobi shared some juicy information about Mass Effect Andromeda. Apparently he was able to take a look at the game and his reports in a series of Neogaf posts are extremely positive.

According to him, the delay from a release in 2016 is just for extra polish (a similar delay happened with Dragon Age: Inquisition). He also said that the characters look incredible and facial animations received a huge upgrade, something that fans have had issues with for some time.

More than fine, they're well on track from what I'm told. The game's playable from beginning to end. The delay is only by a few months for extra polish and there really hasn't been any management changes. Chris Wynn was a senior development director and not really in charge of creative ideas, and he was only on the team for about 18 months. Schlerf was lead writer and his role was pretty much done before he left. They've brought on some good talent in the meantime too, including from Naughty Dog.

Having seen a decent chunk of gameplay in action, I think people are going to love what they see. It looks fucking amazing.

It's a huge step up from DAI though, some things are comparable to Battlefront, and Bioware's implemented things in Frostbite 3 that even DICE hadn't yet, so they're no slouch in the technical department. The explorable spaces in Andromeda are massive so it's hard to compare directly to Battlefield.

Character models look incredible. Animations are a huge upgrade too.

Yea they're specifically trying to address the repeating animations in the last trilogy. It's really to do with the limited memory of old gen. They've implemented a lot of new techniques for Andromeda.

And I was mostly talking about facial animation too. It's a huge step up. Pleasantly surprised.

Like I said in the other thread, I saw as many things to do and discover in one planet here as I did the whole lot of side planets on ME1 lol. The Mako is fast, hence the big environments.

No idea, but I will say the music was very reminiscent of the original Mass Effect. I immediately thought of ME1 when I heard it. So good.

In fact from everything I saw, all I could think of was "This is what Mass Effect 1 was envisioned to be."

Now, for some caveats. Shinobi is a known Bioware fan, especially of the Mass Effect franchise, so he's generally enthusiastic about it; however, he also has an excellent track record when it comes to "leaks" so it is fair to say this is solid information.

Shortly we'll be able to judge for ourselves, anyway. Are you hyped for Mass Effect Andromeda? Let us know below.