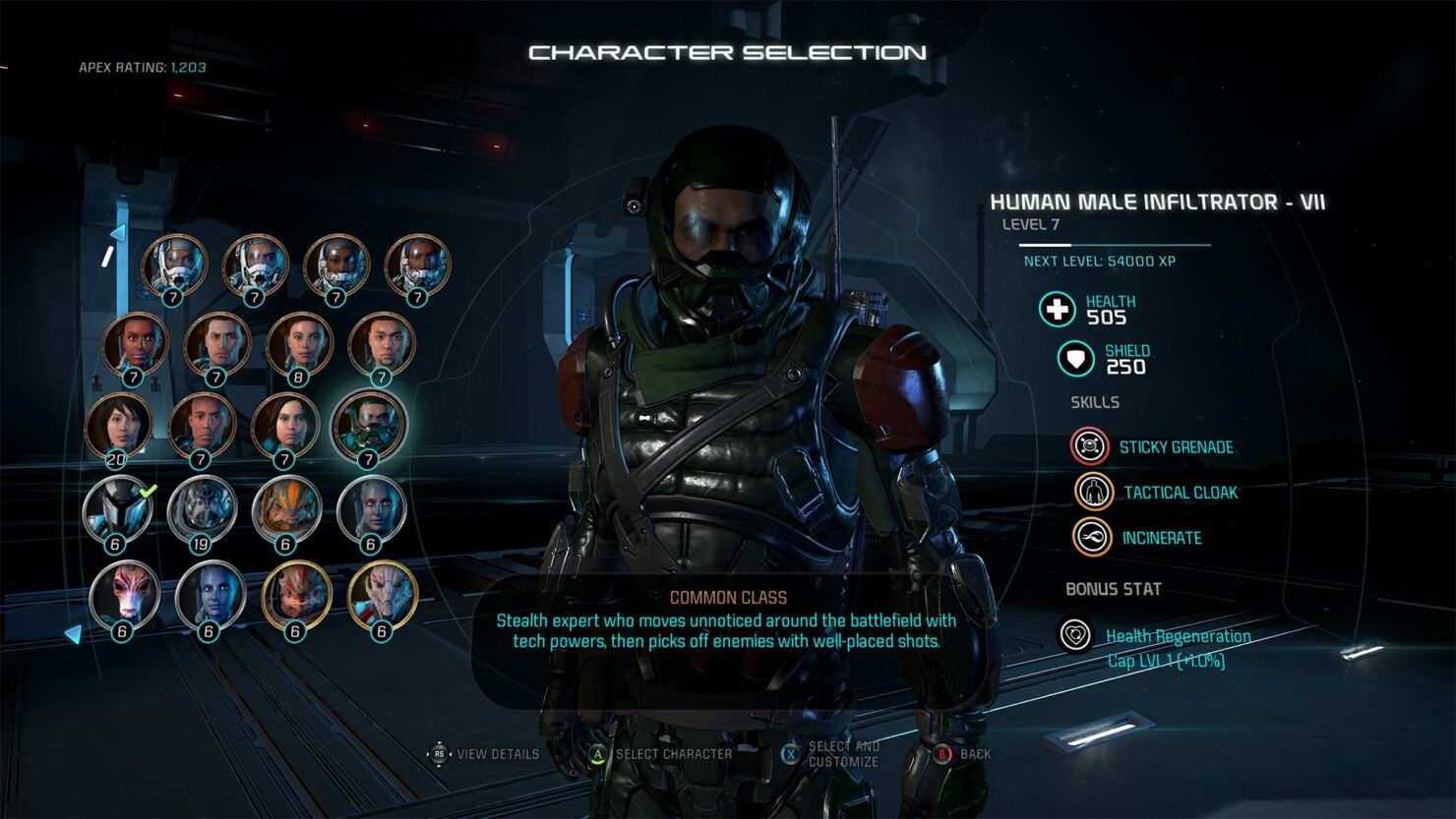 The new Mass Effect Andromeda multiplayer video, shared by gamermd83 on YouTube, showcases many of the features of the multiplayer mode such as customization, skills and more. Footage has been taken from the closed early Alpha Test on PlayStation 4 so we should expect things to be slightly different in the final release.

DISCLAIMER: The multiplayer footage shown was taken from the closed early Alpha Test on PS4.

Huge thanks to Billy Buskell and Fernando Melo for sitting down with me to talk about the Mass Effect Andromeda Multiplayer!

Yesterday, details on the Mass Effect Andromeda PC graphics settings have emerged online, confirming that PC players will be able to tweak 16 different options. Some impressive 4K screenshots taken with NVIDIA Ansel have also been released, as well as additional details for the game's system requirements for the 720p and 1080p resolutions.