Mass Effect 3 will be released in the first three months of 2012. The development team is laser focused on making sure Mass Effect 3 is the biggest, boldest and best game in the series, ensuring that it exceeds everyone’s expectations.” - Casey Hudson, Executive Producer Mass Effect series

Along with the Launch Date announcement, Bioware also released two new screenshots of the game. The first picture shows a landscape view of what is supposed to be a Asari Homeworld ( Maybe Ilium) while the other shows Ex-Alliance Marine Kaidan Alenko and Liara T Soni standing besides Commander Shepard. Another bunch of screenshots was released today which you can check out here. 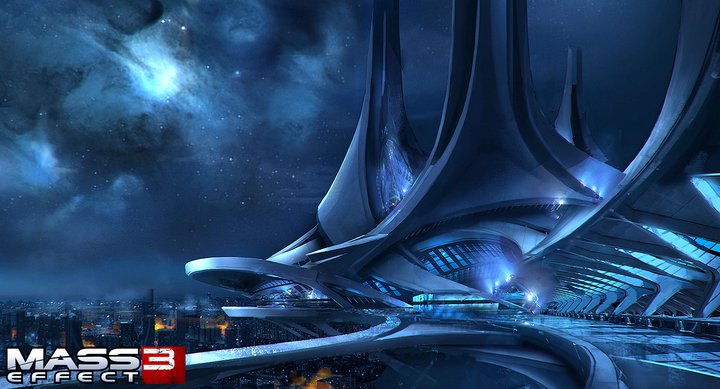 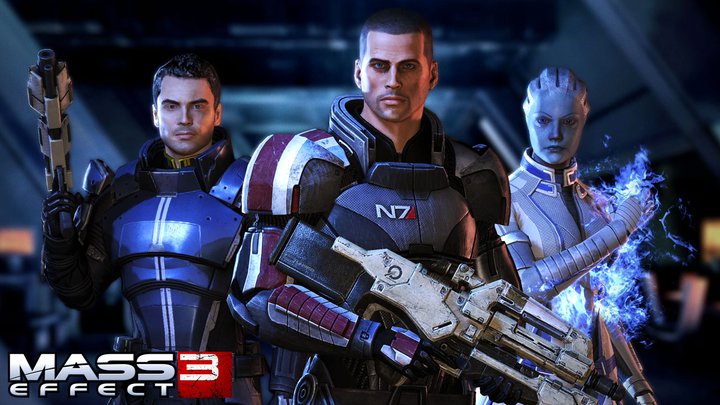