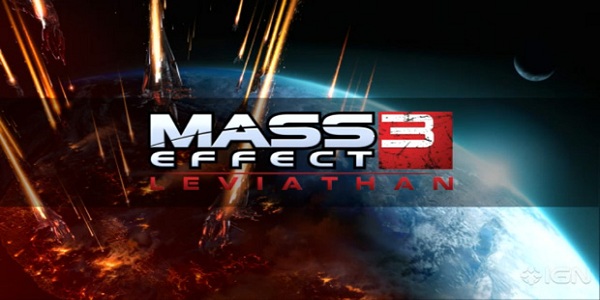 The upcoming DLC for Mass Effect 3 is going to Leviathan, we got our hands on some interesting details about this new DLC;

Mass Effect 3: Leviathan will be the first story driven DLC for Mass Effect 3. The will take place during Mass Effect 3 and will take the players to deepest and darkest corners of space where players will begin the hunt for a cryptical being, who is said to be strong enough to kill a Reaper. Player will race against the time to reveal the secrets of this mysterious being called Leviathan; 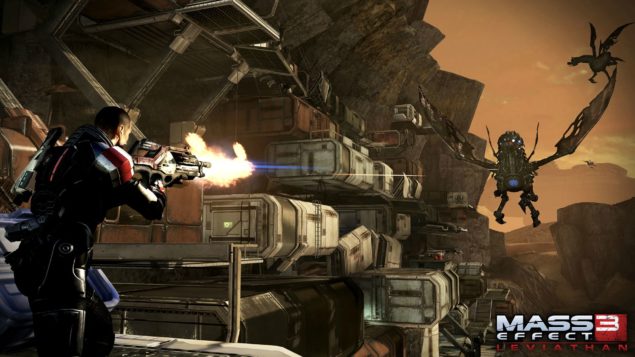 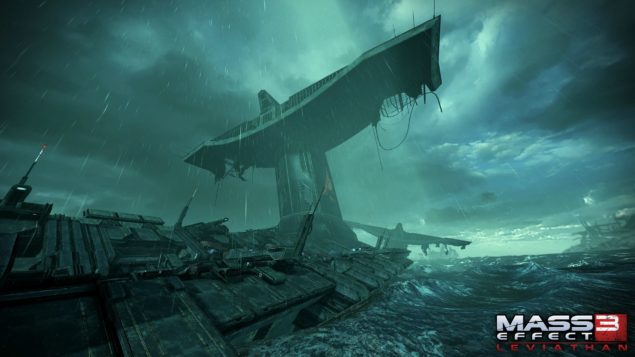 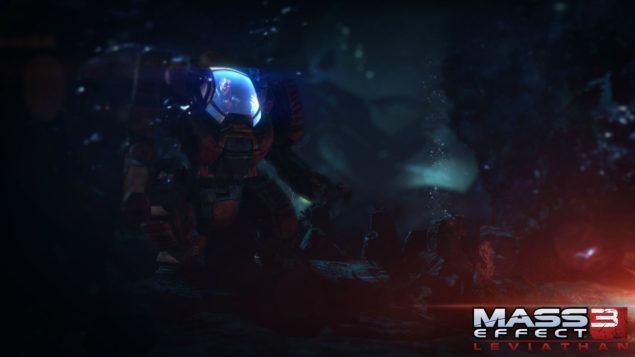 Players will get the chance to explore unmapped systems and brand new areas on the Citadel, get to interact with new characters, unlock two new weapons, the AT-12 Raider shotgun and M-55 Argus Assault Rifle. And discover a lot more about the cryptic history of the Reapers. Mass Effect: Leviathan will be available for PS3, Xbox 360 and PC. The DLC will cost 800 Microsoft Points on Xbox 360, $10 USD for PS3 and 800 BioWare points or $10USD for PC.

Mass Effect 3's ending was criticized by veteran BioWare fans and fans of Mass Effect saga. The whole criticism was mainly based on the deficiency of variations in the endings in view of player's choices over the last two installments.

There's still no official release date for this DLC, but it seems like this might be a good thing to cool down all the enraged fans.