Mass Effect 3 Beta has been leaked to some lucky Xbox Users due to an error at Microsoft's end. The 1.8GB Beta gave players access to some Single Player and Multiplayer sections of the game and many new screenshots and videos have emerged on the net of the leaked BETA. Bioware responded with the following message:

As most of you know by now, this evening an accidental leak occurred of some early Mass Effect 3 beta code. Microsoft has advised us that through human error at their end, content which was meant for internal beta testing was flagged incorrectly and released to individuals who had signed up for the beta of the Xbox Live dashboard update. It has since been taken down and deactivated.

We’d like to stress that the leaked code is in a rough, unfinished state and was not meant for public release. The content is not final, and is not reflective of the quality of the finished, polished game due for release on March 6, 2012 (March 9 in Europe).

One feature that was present in this early build is a set of game play modes that are in development. In the beta code they are referred to as “action mode”, “story mode” and “RPG mode”. We want to stress that these features are still in the early stages of development and will receive considerable iteration and refinement. These modes are designed to give players an even finer degree of control over their game experience than ever before. Whether it be someone who finds the combat difficult but wants to experience the amazing story, someone who wants to focus on the action and combat game play, or fans who want the rich, story-driven RPG Mass Effect experience they’ve come to love – Mass Effect 3 will support all of these options. We’ll have more info in the days ahead!

Action Mode: For those who want to emphasize action and combat and minimize story management. Action mode will set automatic replies in conversation and a normal difficulty.

Story Mode: For those who want to emphasize story immersion and minimize combat pressure. Story mode will set manually-selectable replies in conversation and a minimal combat difficulty.

RPG Mode: For those who want to explore both realms of story and combat. RPG mode will set manually-selectable replies in conversation and a normal combat difficulty.

The Multiplayer section can also been shown in the screenshots posted below revealing the Character/Class selection menu while the Single Player Screenshots show Captain Anderson and Commander Shephard engaged in a fight with the Reapers on Earth.

Bioware confirmed that it would be launching the official Multiplayer Demo of Mass Effect 3 in January 2012 for PC, PS3 and 360, Details here. 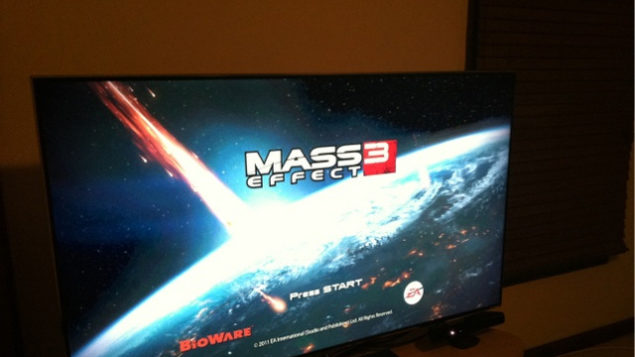 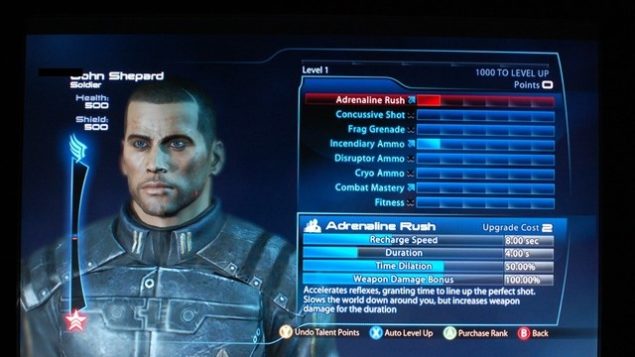 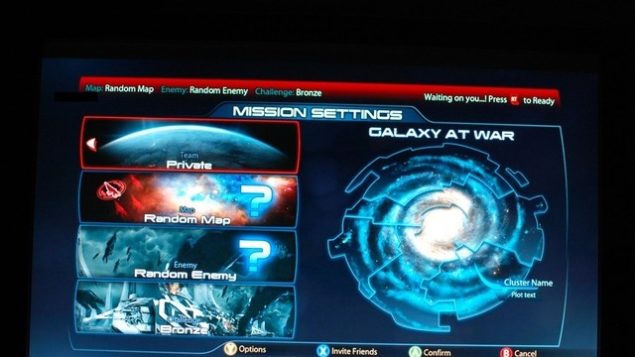 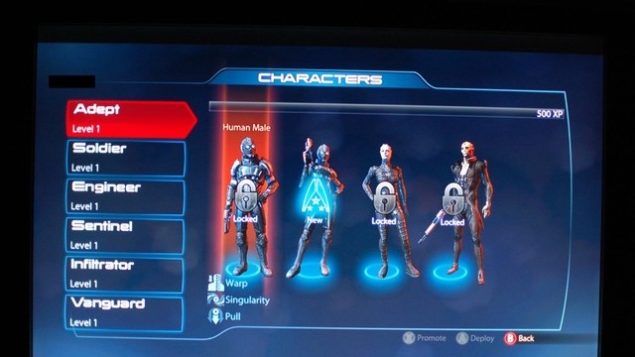 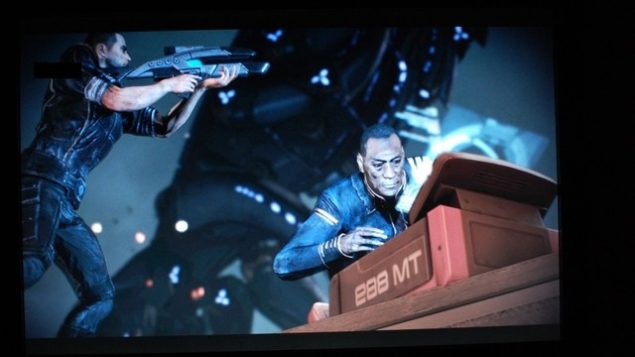 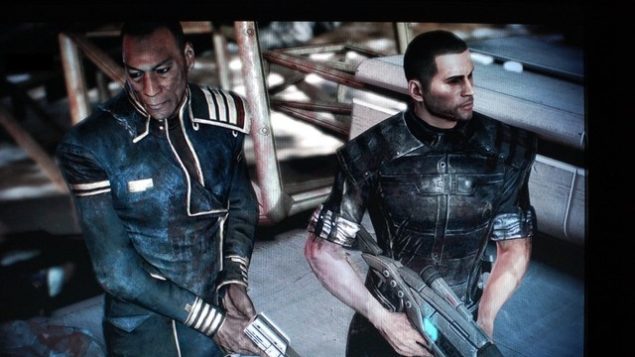 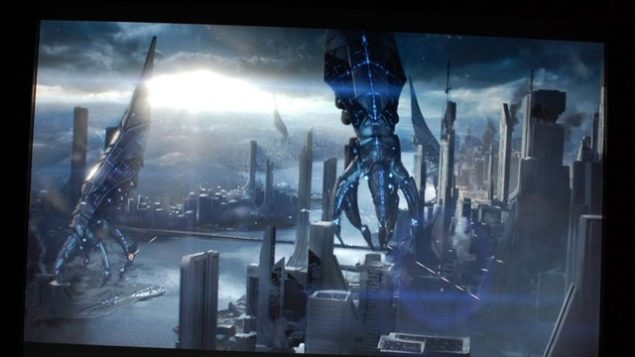 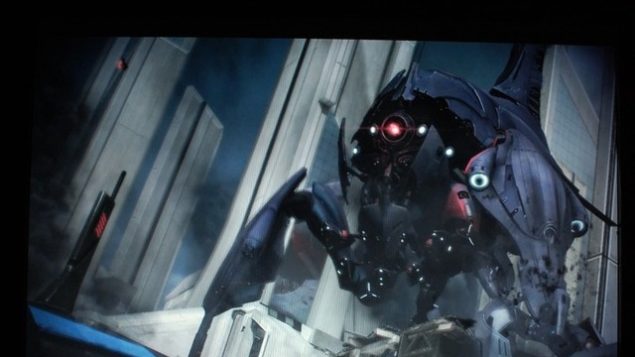 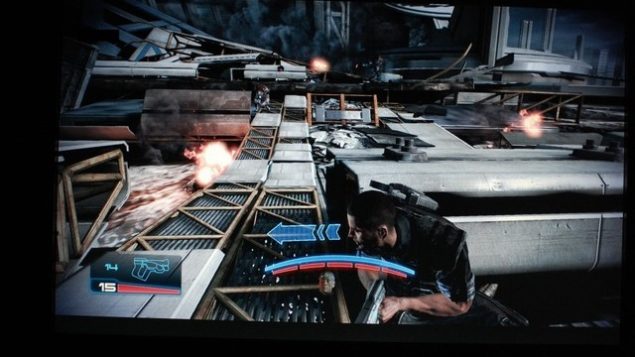 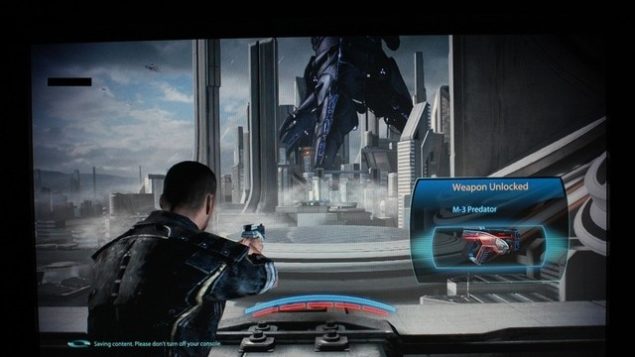