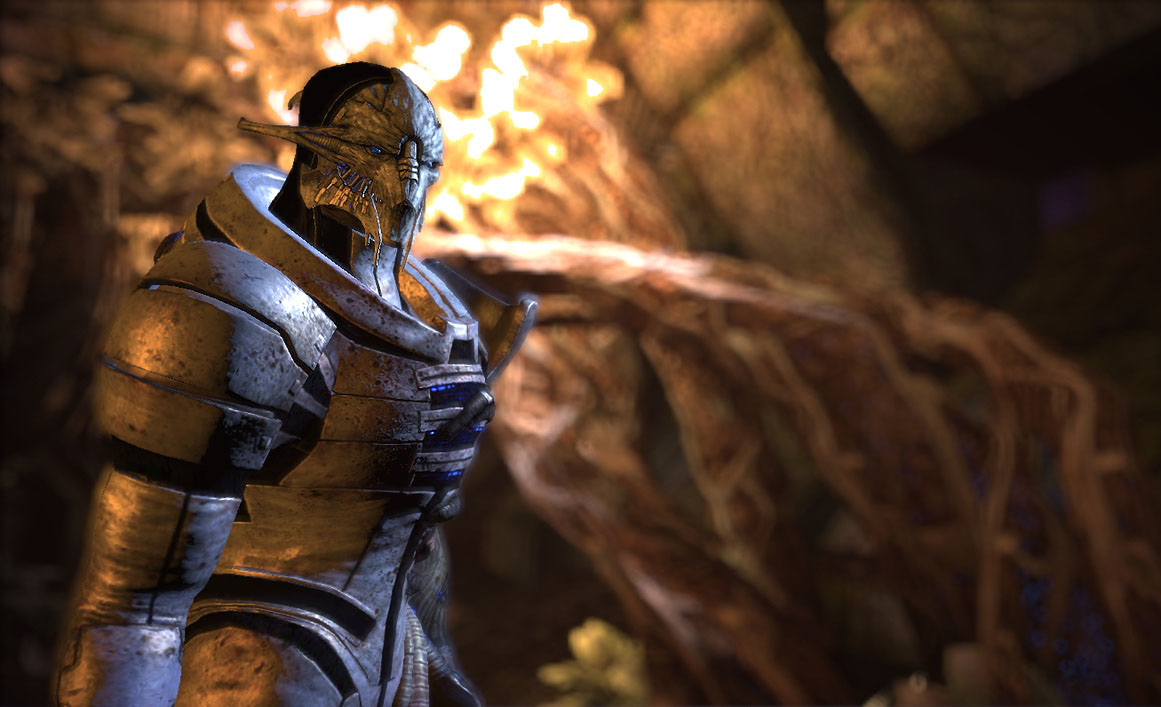 Moreover, even accompanied by a code that allows you access to all
published to date content on the network gets Ceberus

A new mission for about six hours of play time.