Mass Effect 2 is a Huge Hit

We sure did not say that but Electronic Arts seems to think so. Personally speaking, the game has awe inspiring graphics with a new twisted storyline but then again, claiming in just 4 days that it is a huge success is more like a preemptive strike. 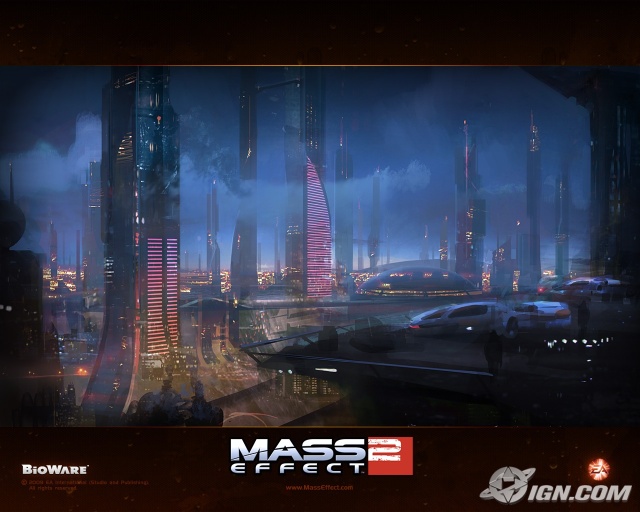 Bioware Co-Found Dr. Ray Muzyka said today that Mass Effect 2 is moving towards becoming the biggest hit of 2010. The game has already sold-in 2 million copies. Well news flash Dr. Ray, the actual measure of success is the sold through rate in which the game actually gets in the hands of the end user / gamer.

Electronics Arts is basing all its enthusiasm of the game through the rating systems of various gaming sites and reviews it received since launch. It would be much better to see how it fares in the next couple of weeks and games like Battlefield Bad Company 2 coming in end Q1 2010, we will see which one goes above consumer expectations. For now, it is just the start of the year and there is plenty more to come from other developers and publishers.