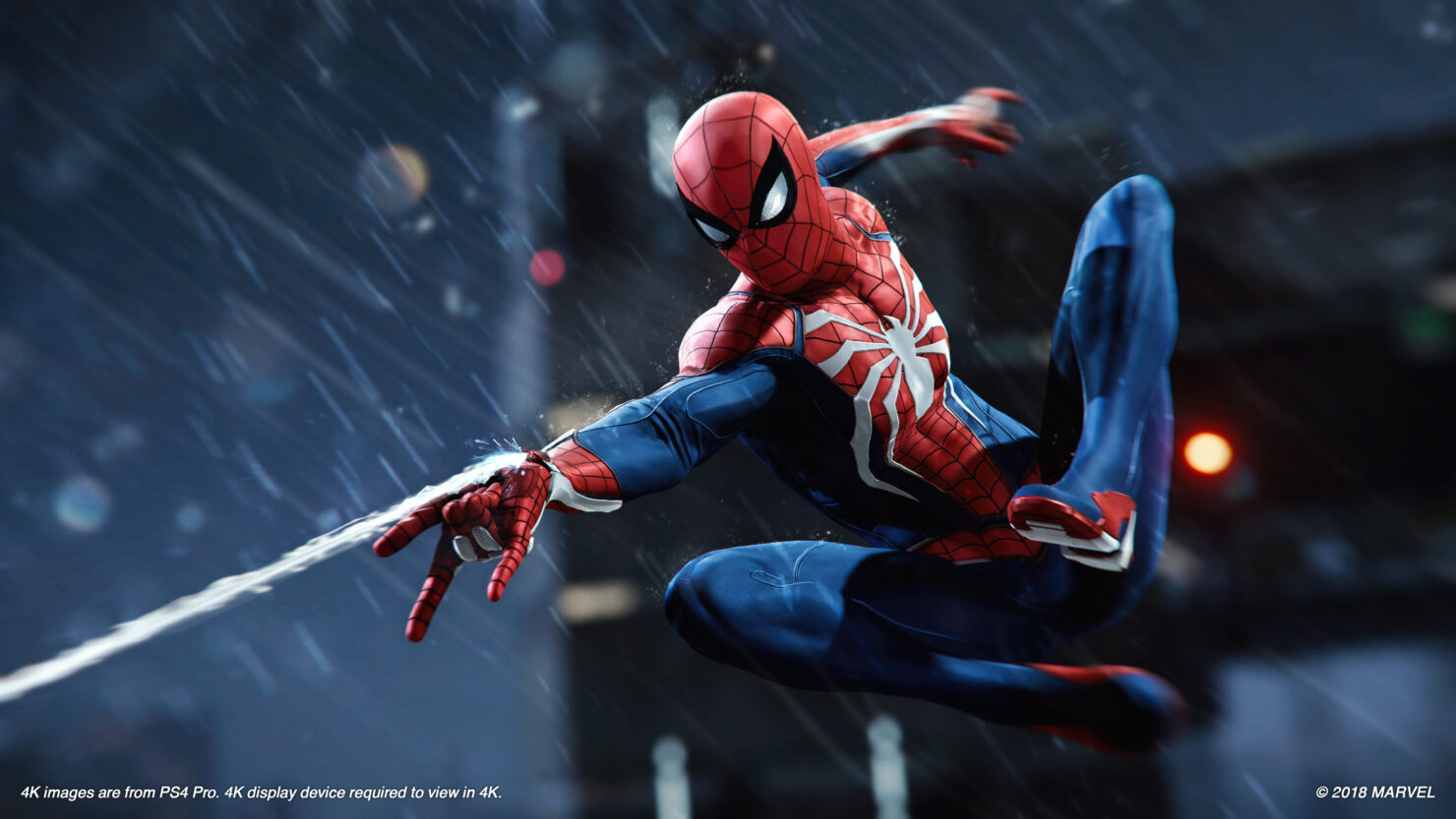 Insomniac Games debuted over seven minutes of new Marvel's Spider-Man gameplay footage (embedded below, watch on a 4K display if you can) during Sony's E3 2018 conference. The footage introduced to the game four classic villains: Rhino, Vulture, Scorpion and Electro, in addition to the already announced Mister Negative. There'll also be a sixth villain, but his/her identity has not been revealed yet.

Our team is thrilled to finally show you more of what you’ll be up against in Marvel’s Spider-Man. Things heat up for Spider-Man as many of the Super Villains he has put away over his eight years as Spidey have escaped simultaneously. This is a pivotal moment in the game, where the fragile peace in New York City has now been completely shattered, as Super Villains have now escaped the maximum-security facility, the RAFT, just off the coast of Manhattan. Worse, as you saw at the end of the gameplay video, Spider-Man is no match on his own in the one vs. five situation. These are dire times in Marvel’s New York City. 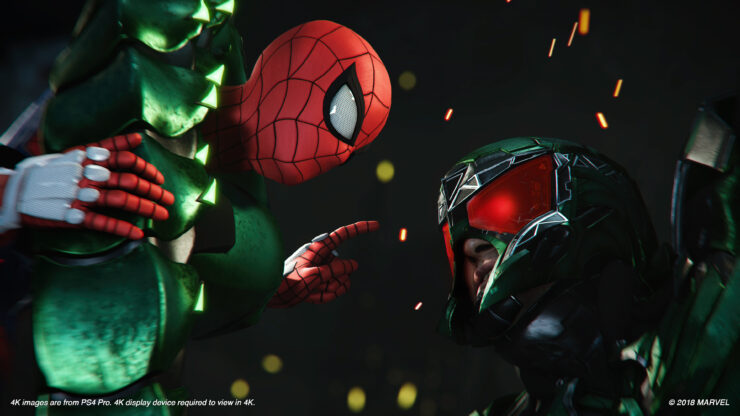 We spent a ton of time working with our friends at Marvel Games to ensure we got characters like Rhino, Scorpion, Vulture, and Electro just right. Those four join Mister Negative as five villains in our game cooperating with the mysterious sixth villain that Spider-Man sees just before the end of the gameplay video. They all showed off brand new, original, and more powerful versions of their suits. These designs were careful collaborations to create familiar but fresh takes on the characters.

We hope you enjoyed another taste of one of our blockbuster action moments in Marvel’s Spider-Man. This week we’re also letting everyone at the show swing around a section of our Manhattan, stopping crime, completing research tasks for Harry Osborn, infiltrating and shutting down enemy bases, and even coming face-to-face with Shocker himself in a climactic boss battle.

Spider-Man Confirmed to Be PlayStation Exclusive in Marvel’s Avengers