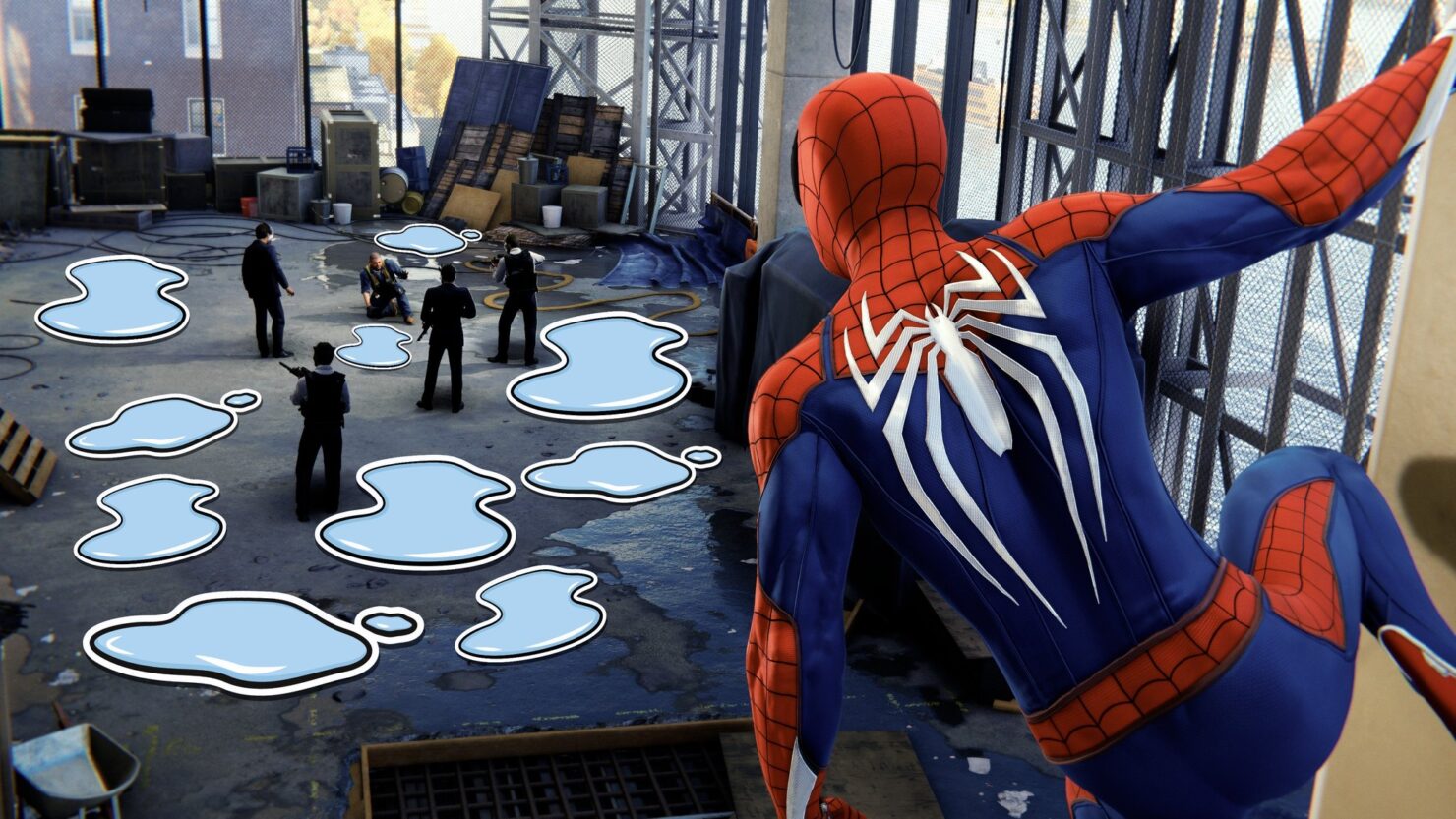 With Marvel's Spider-Man now safely and successfully in the proverbial rearview mirror, Insomniac's Game Director Bryan Intihar recently shared some takeaways in a talk at D.I.C.E. Summit 2019, such as the developers worrying that the game wouldn't have enough humor to win over Spider-Man fans.

At the event, Intihar also caught up with GamesIndustry for a post-mortem interview. In the article, he looked back at the so-called Puddlegate that dominated the few weeks leading up to the game's launch, with some fans screaming for a graphics downgrade because some puddles had been removed in a specific scene (Insomniac explained they didn't quite fit the final artistic vision and later DigitalFoundry debunked the downgrade narrative, too).

Some people didn't like the story at certain points. People freaking out about puddles three weeks before the game ships. Those are just normal bumps in the road.

If we release a minute of footage, you're going to have our hardest core fans dissecting literally every single frame. Which is great because they're so stoked and talking about it, getting the word out and building buzz. But they're also looking for problems. And I get it, I would maybe be the same way.

Intihar then gave a little piece of advice to other colleagues who might be in the same position Insomniac was with Marvel's Spider-Man, trying to adapt a popular character into a new game.

Drill really deep into the DNA of the character. That's what we did. If you stay true to the DNA of the character, you're never going to go wrong. Whether it's Spider-Man, Iron Man, The Avengers, whatever it is, those characters have been around for so long. There are so many stories that have been told. And if you drill down to all those different stories, the core of those characters is the same. And if you can deliver on that core, then you can take those chances.

Spider-Man has been a massive success for Insomniac and Sony, and it is expected to soon cross the milestone of ten million units sold. If you missed it so far, you can now pick it up for PlayStation 4 at $40.