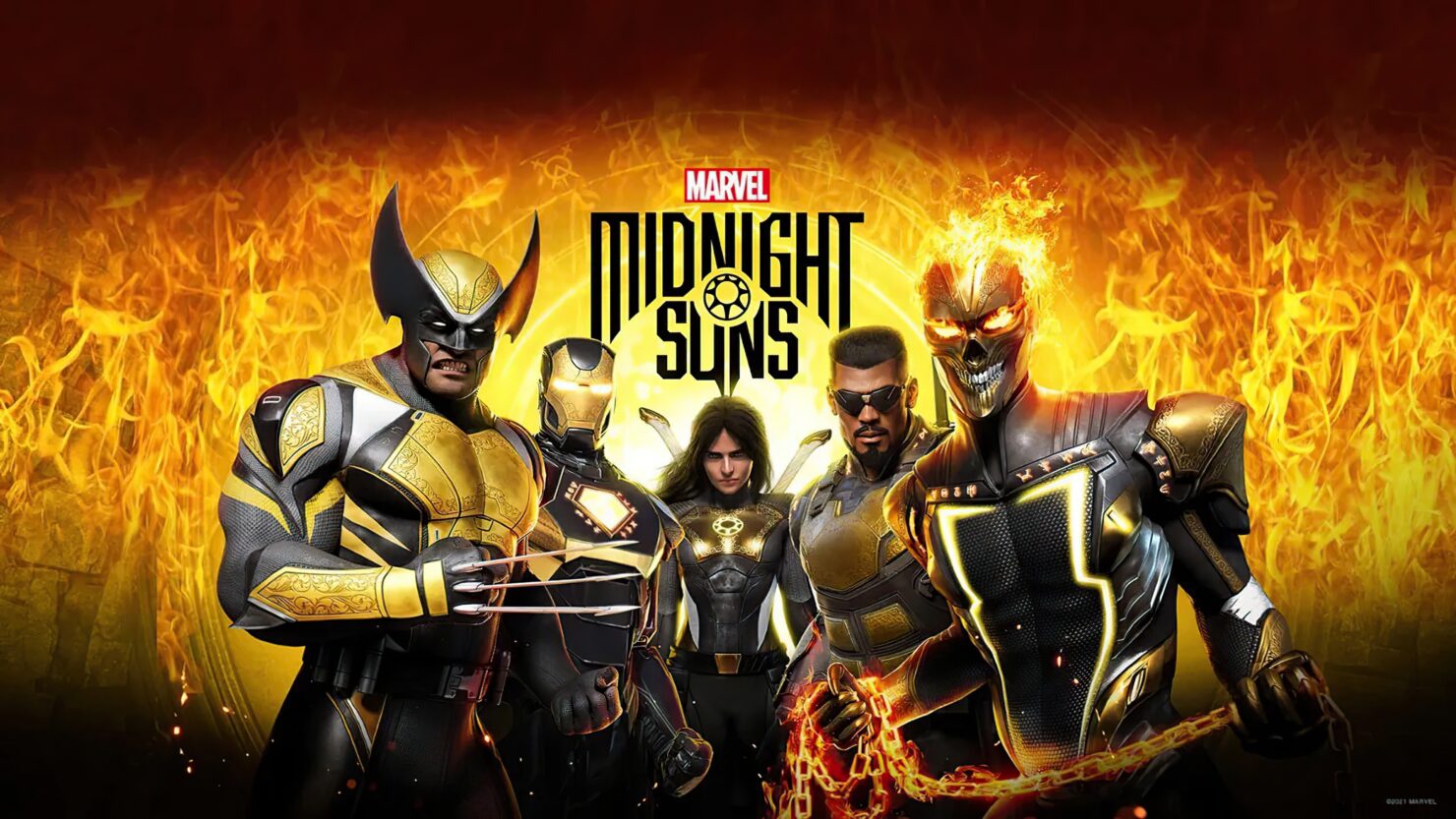 A few hours ago, German journalist Nils Ahrensmeier shared some leaked images of the final key artwork for all three editions of Marvel's Midnight Suns (Standard, Enhanced, and Legendary). He also revealed the game's release date to be set for October 6th, with pre-orders supposedly opening soon. The images have since been taken down by Take-Two with a copyright claim, but this only lends further veracity to the information below.

The game in development at Firaxis was recently rated by the South Korean rating board. Last week, leaker Tom Henderson also suggested that the mixed reaction regarding the card-based mechanics might have led to the delay from the original March window. The developers could have since reworked it to be more palatable to regular XCOM fans.