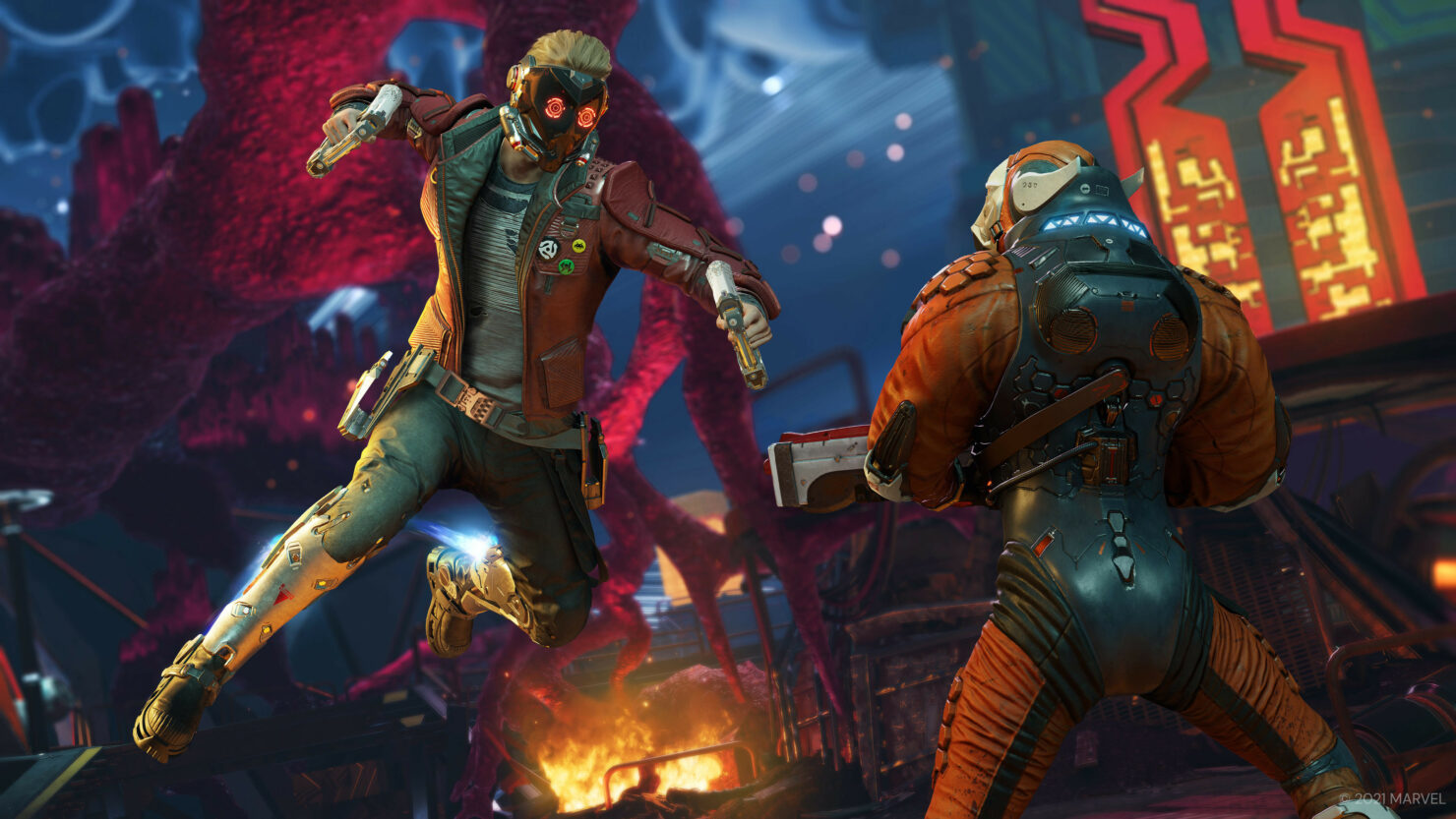 A new Marvel’s Guardians of the Galaxy behind the scenes video has been shared online today, showing more of the upcoming game by Eidos Montreal.

The new video, which can be watched below, details how ray tracing and NVIDIA DLSS will help deliver the ultimate PC experience. The video also features great-looking never seen before RTX gameplay footage.