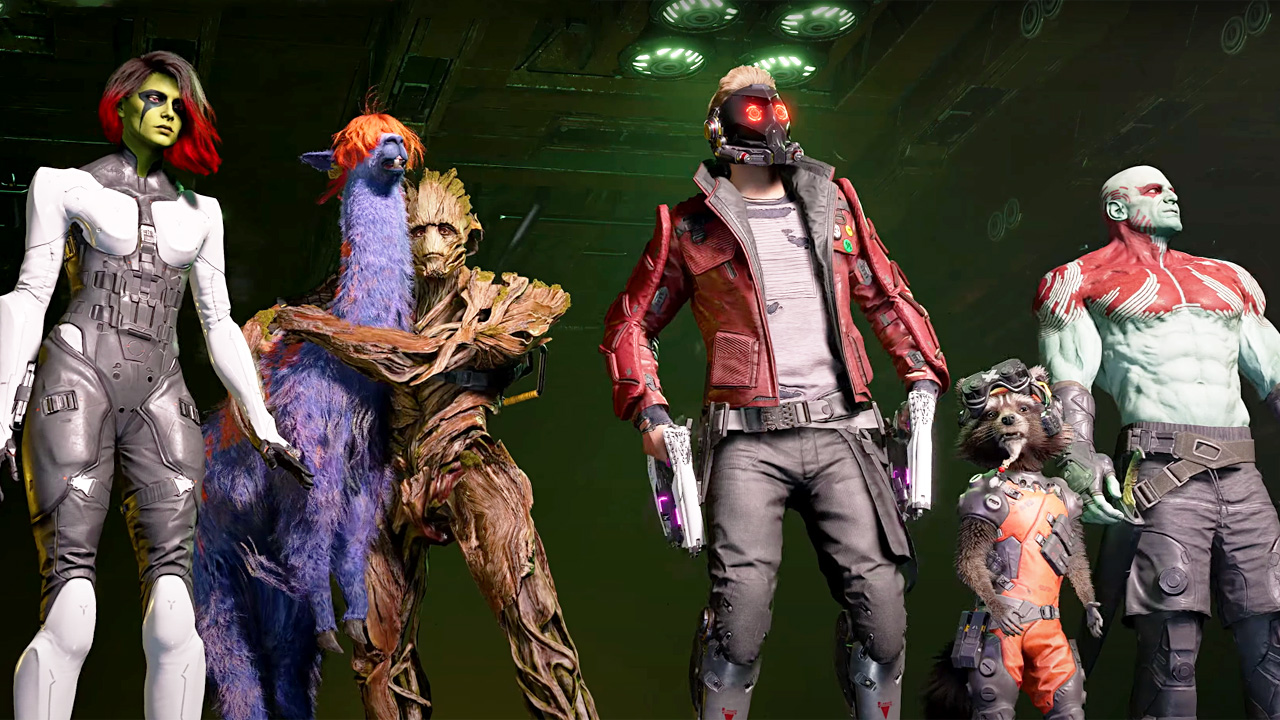 Haven’t been keeping up with Guardians of the Galaxy? Here are the game’s key features: