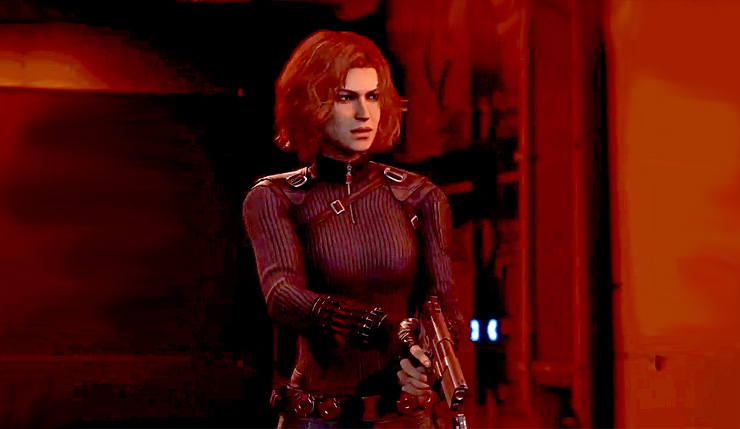 One of the major complaints about Marvel’s Avengers is that the game’s heroes don’t really match up to the ones seen in the Marvel Cinematic Universe, so understandably, there was some excitement when it was announced MCU-inspired outfits were coming as part of the upcoming Red Room Takeover event. Sure, our heroes’ faces would still be a bit off, but at least their costumes would look right! Even better, this tweet seemed to be imply the costumes would be earnable in-game by participating in the event.

We'll be introducing the Red Room Takeover event this spring!

Unfortunately, the Marvel’s Avengers Twitter account has since “clarified” that the MCU outfits will have to be purchased separately from the game’s Marketplace…

To clarify, the outfits inspired by the Marvel Cinematic Universe will be available exclusively in the Marketplace for purchase with credits.

Marvel’s Avengers locking costumes behind a paywall is nothing new, but considering the complaints about the standard looks for the game’s characters, giving away the MCU outfits for free would be a nice make-good. A bit of positive PR for a game that desperately needs it, but ultimately, I guess making a few extra bucks matters more to Square Enix.

Square Enix recently revealed their 2021 roadmap for Marvel’s Avengers. The game recently added Hawkeye, and the Red Room Takeover event, which includes the MCU outfits, will drop sometime this spring. A full Black Panther update is scheduled for later this year. You can check out the full roadmap here.