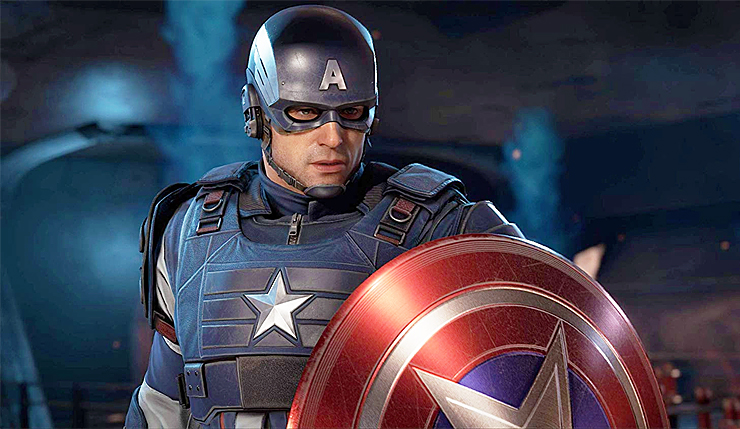 Marvel’s Avengers won't be in our hands for another seven months, but it seems the game’s achievements list has already leaked. That’s a little unusual, but the game was originally supposed to come out in May, so Square Enix probably sent them out before deciding to delay to September. Of course, some of these achievements are more revealing than others. A lot of them are just “collect or kill Y number or X” type challenges, but if you scroll down to the bottom of the list, you’ll find some story-based achievements that provide a general outline of the game’s main campaign. The game’s top villain is also revealed, and it's probably not who you were expecting!

Needless to say, the following list contains SPOILERS, so if you want to go into Marvel’s Avengers completely fresh, now’s the time to bail!

Marvel’s Avengers hits PC, Xbox One, and PS4 on September 4, or three days earlier if you shell out for the Deluxe or Earth’s Mightiest Editions. You can get more information on pre-orders and special editions here.