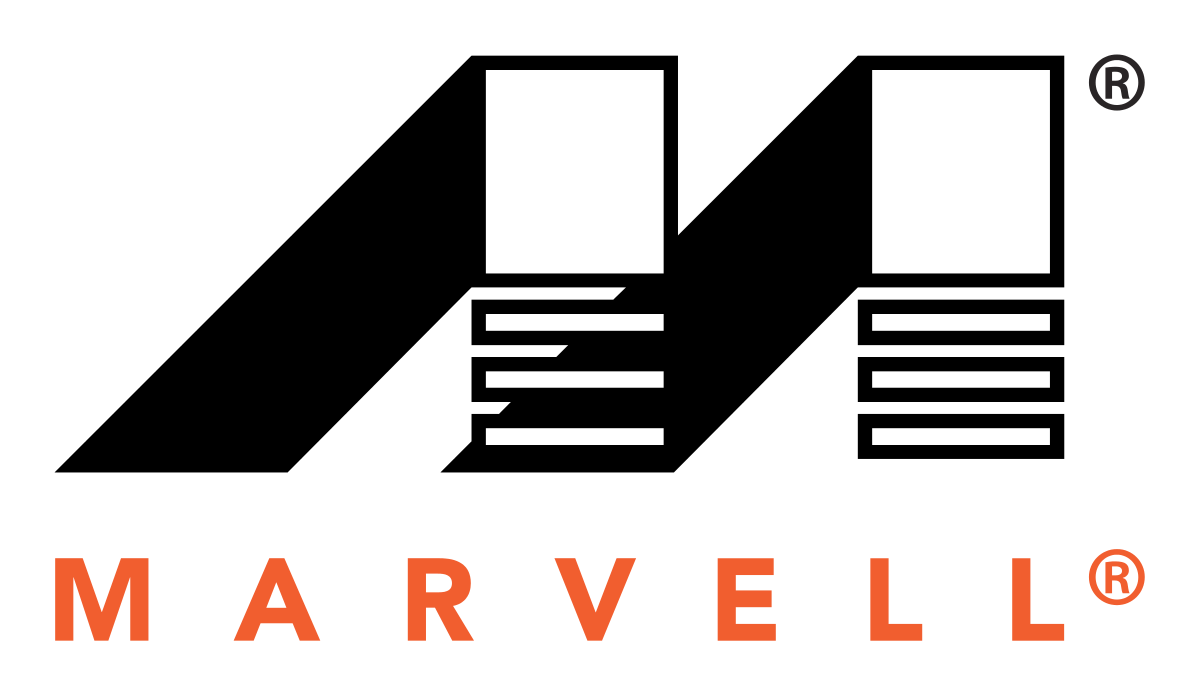 Marvell Technology Group (NASDAQ:MRVL) the manufacturers of inter-alia embedded and standalone integrated circuits - has become the latest victim of the ongoing US-China trade war. The Huawei ban put into effect by US President Donald Trump negatively effected sales and growth outlook for the firm which in turn led to a cut in the third-quarter revenue and earnings guidance by MTG. The said cut prompted a loss of over 6.8% in Marvell's stock in after-hours trading.

The fall in the stock came despite Marvell posting upbeat results for the second quarter ended August 3. The company's performance beat analyst expectations - despite the trade uncertainty and Huawei's precarious global position. The company cited Strong ethernet and Wi-Fi sales as part of the reason for its strong results. Analysts were expecting an EPS (earnings per share) of $0.15 in the second quarter, Marvell finished the quarter slightly above at $0.16 - however within the company's own guidance of $0.13 to $0.17.

However, for Marvell - having had sluggish revenues for the last three quarters sequentially - beating analyst estimates is not a sign of objectively impressive outcomes. In the second quarter, Marvell' earnings dropped 42.9% YOY - largely on account of margin contraction. Furthermore as previously mentioned, revenue growth was minimal and largely flat sequentially from the first quarter.  The gross margin (percentage revenue per cost of goods sold) and operating margin  (percentage earnings per sales before interest and tax) fell by 40 and 600 basis points YOY in the second quarter.

The revenue in the second again beat analyst expectations, $656.6 million to the forecasted $652.1 million. This was against the company's guidance of $650 million and represented a fall in revenue of 1.3% YOY.

There is some good news, analysts expect third-quarter fall in revenue to contract to 19.7% YOY . They also expect the trend to continue and the revenue drop in the next fiscal is expected to only be 5.04% YOY. By the first quarter of 2021 analysts expect to see revenue growth and overall annual growth of 15.6% YOY.  Without the trade uncertainty and falling sales of Marvell's biggest clients - Huawei and Cisco (NASDAQ:CSCO) (Cisco sales in China fell 25% in the last quarter) -  the company would probably return to revenue growth much quicker.