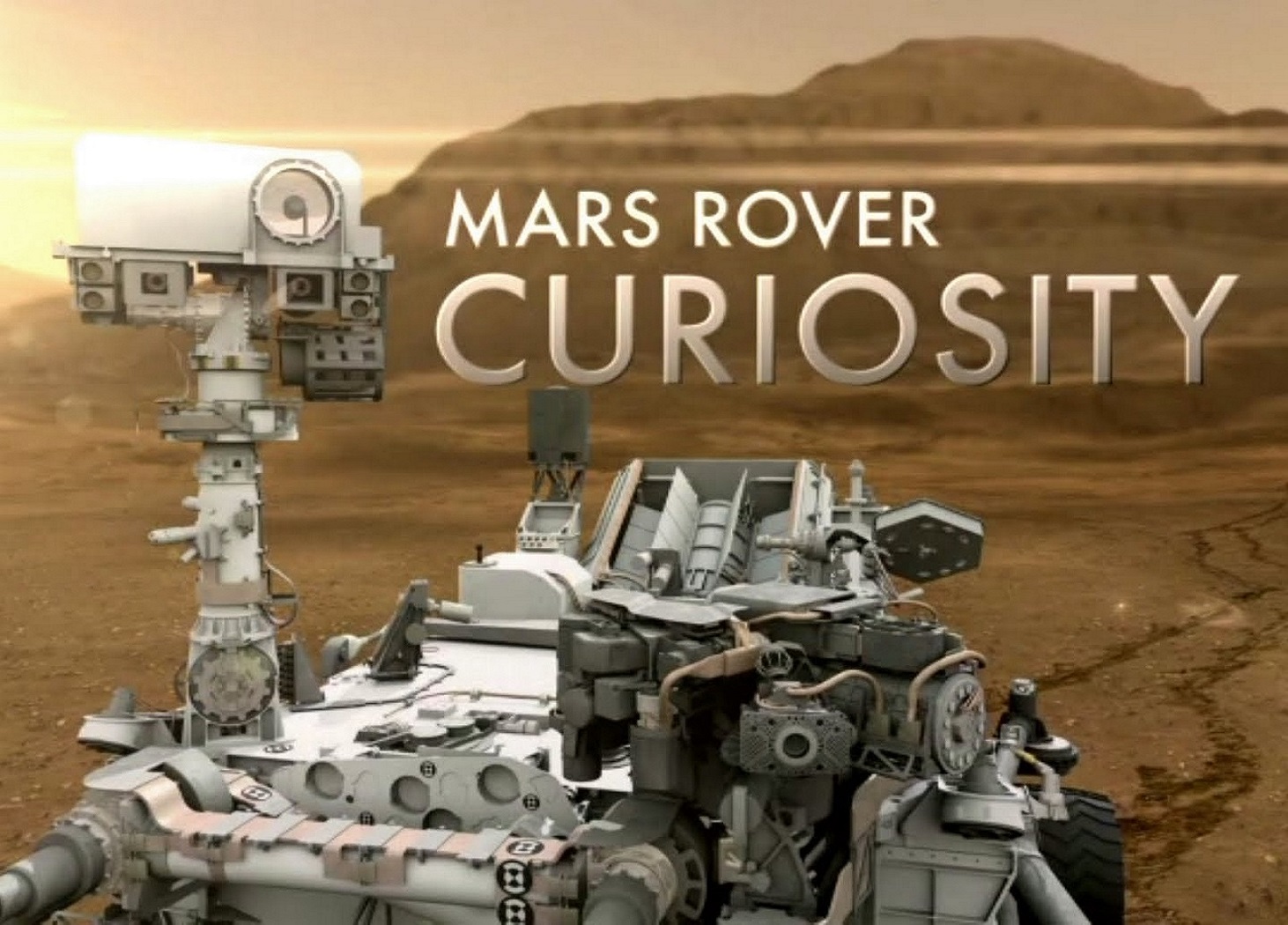 It is always fascinating to see other planets, their structure and understand how they were formed. Scientists at NASA have been studying Mars for some time now through the Curiosity Rover and they were exploring the lower portion of Mount Sharp on the Martian surface. The Rover finally sent back some really cool color images that are exciting just to look at. Apart from being visually stunning, the images give us an unmatched view of the rocky terrain on the Red Planet. The scientists are pretty thrilled at the photos because Mars looks pretty familiar (see pictures below).

"Curiosity's science team has been thrilled to go on this road trip through a bit of the American desert Southwest on Mars," says Curiosity project scientist, Ashwin Vasavada.

The photos taken by the Curiosity Rover are just stunning!

The images of the surface were taken on 8th September on the lower levels of Mount Sharp in the Murray Buttes region. The mountain was first discovered back in the 1970s and looks like a giant pile of eroded sedimentary layers that rise up to 18000ft above the valley floor. There’s no indication where the layers came from but scientists estimate that they took around 2 billion years to form. 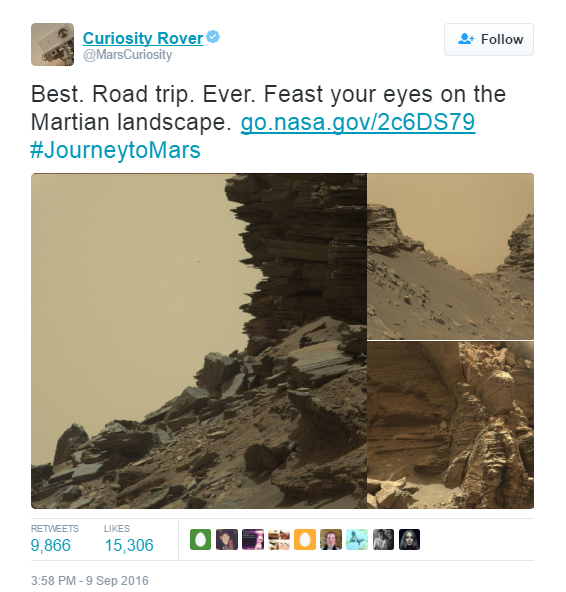 The Murray Buttes region is an area filled with formations that are called buttes and mesas, which are small, rocky plateaus rising up from the slop of the mountain. They are formed over millions of years due to erosion and general weathering. Buttes are usually tall, steep sided and flat topped and they appear to form larger mesas. They are found on both Earth and Mars and the main difference between mesas and buttes is their size.

"Most geographers say a butte is taller than it is wide, while a mesa is a much larger, slightly less elevated feature," National Geographic reports.

The weathered remains of ancient Martian sandstone is thought to be the reason behind the buttes and mesas that are rising above the surface in the Murray Buttes region.

"Studying these buttes up close has given us a better understanding of ancient sand dunes that formed and were buried, chemically changed by groundwater, exhumed and eroded to form the landscape that we see today," says Vasavada.

The Curiosity Rover has been travelling around the Murray Buttes region of Mount Sharp for the past one month. It is now ready to move up the explore things higher up in the mountain. NASA wishes to collect and assemble large color mosaics from all the images that are taken and that will be taken in the future. Till then just enjoy these stunning and beautiful photos of the Martian surface.