Mark Zuckerberg believes that within a time span of five to 10 years, AI could surpass the capabilities of human beings. Here are additional details on what the founder of Facebook believes will happen in the next decade. 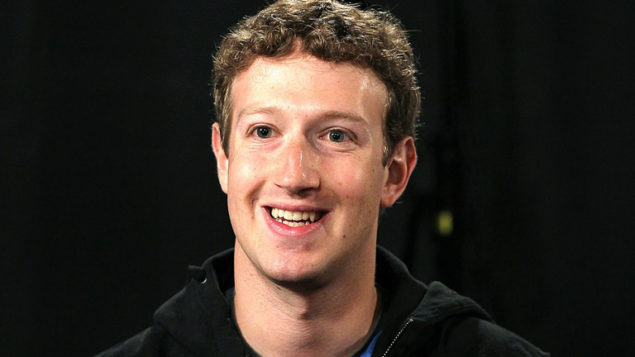 Mark Zuckerberg explains that his company has already been focusing on AI through machine learning, computer vision and natural language processing and speech. To take a stroll down memory, earlier this month, we saw an iOS feature called ‘automatic alternative text’ that uses object recognition technology to provide spoken descriptions of Facebook photos to people who are visually impaired.

Additionally, Facebook also unveiled a new bot and chatbot technology as part of its Messenger platform. These bots are currently in beta and their primary objective will be to enable businesses using the platform to provide automated information and help to online customers. During yesterday’s earnings call, Mark Zuckerberg said the following:

“A lot of what we’re building today in areas like connectivity, artificial intelligence and virtual and augmented reality may not pay off for years. But they’re important to our mission of connecting the world, and I’m committed to seeing this mission through and to leading Facebook there over the long term.”

When asked what the executive was doing in machine learning that will actually be able to provide a better experience to other individuals, Mark Zuckerberg states that:

“The biggest thing that we’re focused on with artificial intelligence is building computer services that have better perception than people.” 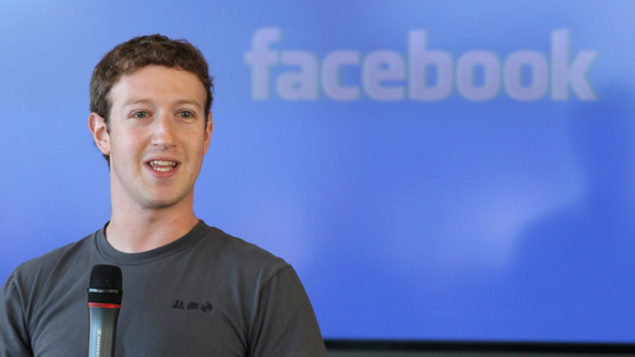 With machines and platform being able to learn on their own, it is possible that in the next decade, computer systems will be able to develop their own individual senses. In short, they might possess attributes of human beings, it does not necessarily conclude that their thinking will be generally better than ours. However, this level of thinking could be used extensively in several places ranging from mobile applications. For example, an image snapping app could relay information to a visually impaired person, detailing on what the smartphone’s or tablet’s viewfinder is able to see.

Mark Zuckerberg has already laid out its plans to make Facebook smarter than its other rivals? Question is, will AI reach to a point where it will make human jobs redundant? Let us know what you think of Mark Zuckerberg’s predictions for the future.