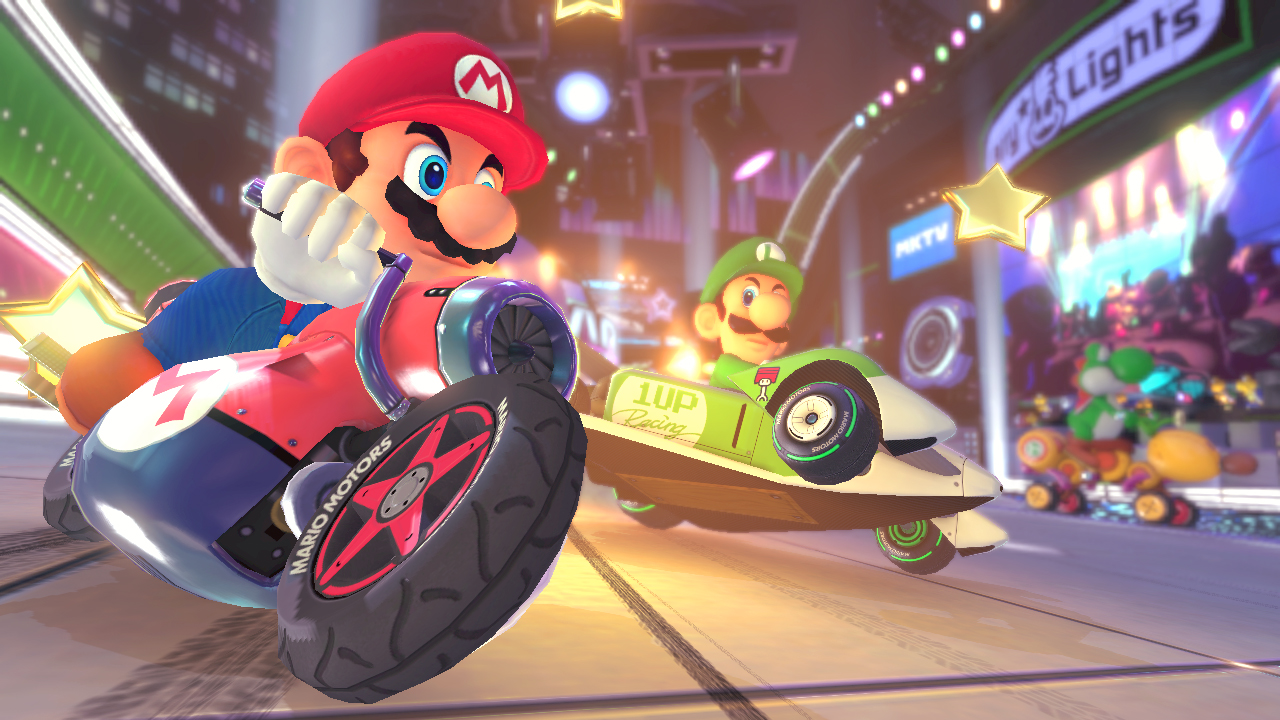 In the Nintendo Switch Official reveal trailer from October, a few games presumably coming to the console were shown, including one that seemed an enhanced port of the latest entry in the Mario Kart series, Mario Kart 8. Nintendo has yet to officially confirm the port, but it seems like it will be coming with plenty of additional content not found in the original Wii U release.

A few hours ago, a Mario Kart 8 Switch cover art has surfaced on EB Games website. The cover art, which has since been removed, revealed that the new version of the game will include an all-new Battle Mode, 24 new tracks, and 10 new characters. 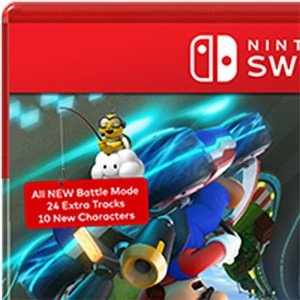 The fact that EB Games took down the cover seems to suggest that they put it up too soon. At the same, it could simply be a fan-made cover that has been found on the net, so we must take the new details on Mario Kart 8 Switch with a grain of salt, even though they fall in with what insiders have revealed in the past few weeks.

Earlier today, we have reported how plenty of Unreal Engine 4 titles will be coming to the Nintendo Switch. Thanks to the partnership with Epic Games, the new Nintendo console will also receive plenty of yet to be announced titles, many of them definitely getting unveiled following the Switch January Presentation, which will be held in just a few days.

Mario Kart 8 Switch has yet to be unveiled, so there's very little information on the game as of now. We will keep you updated on the game as well as on other Switch titles as soon as possible, so stay tuned for all the latest news.