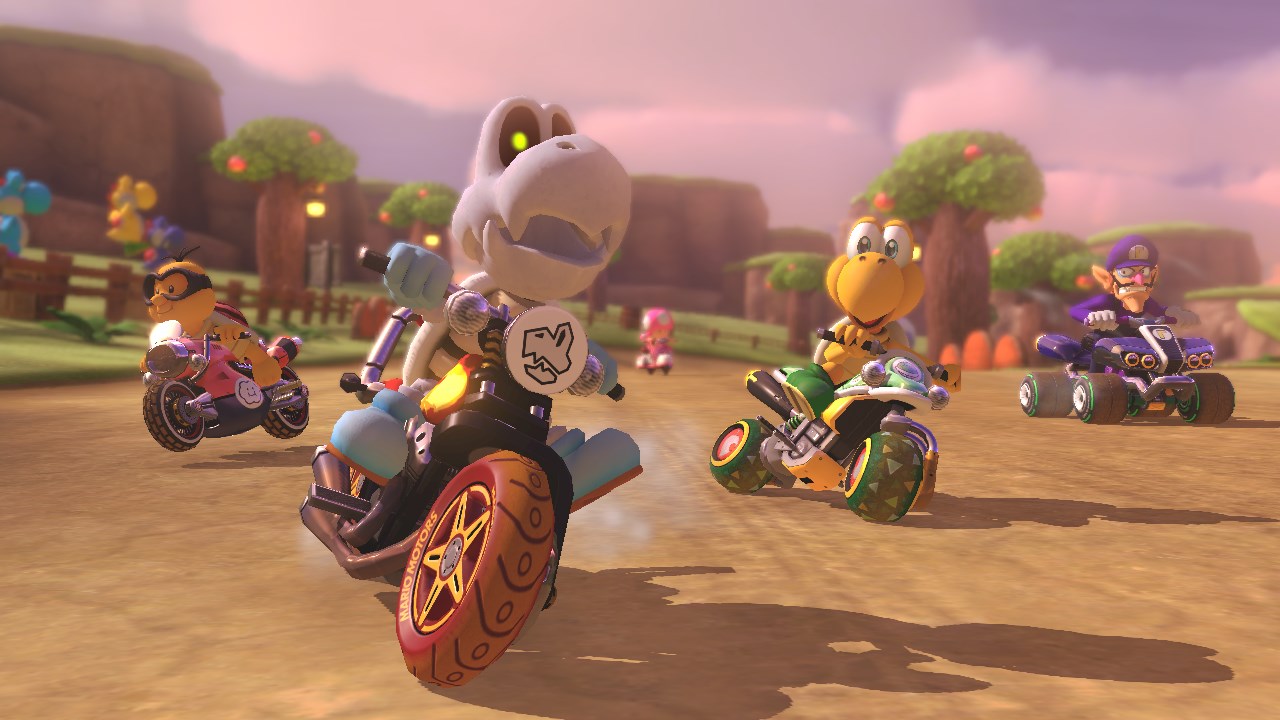 Nintendo has made Mario Kart 8 Deluxe Update 1.2 available for the Nintendo Switch, which offers various fixes and improvements.

The patch aims to address communication errors that occurred while spectating or after spectating online matches, but also adds race rules and course names to the game’s loading screen for online and wireless games. You’ll find the full patch notes for update 1.2 down below:

Mario Kart 8 Deluxe was released back in April of this year, and the game has been selling extremely well ever since.