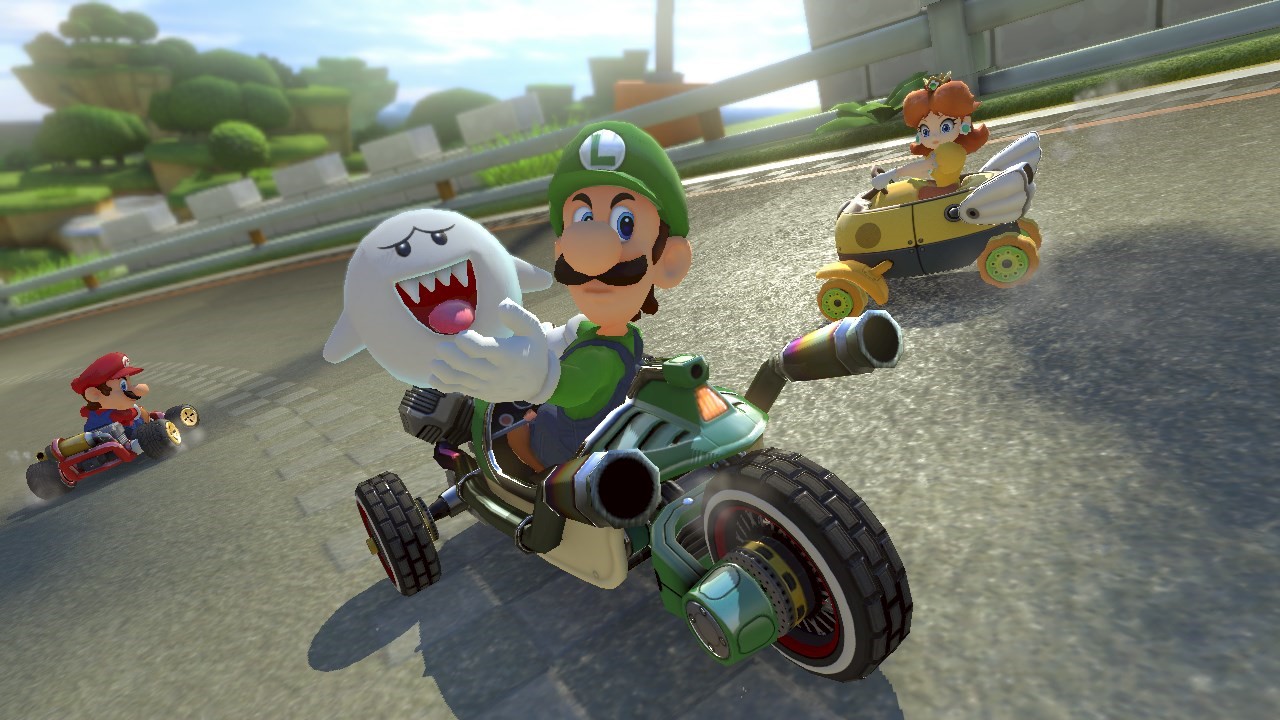 It appears that the preview embargo for final preview were lifted and various gameplay videos have already been uploaded to YouTube. Based on the gameplay shown, the game runs really great in both docked and portable mode, and loading times have been reduced compared to Mario Kart 8 on the Wii U.

Check out the new gameplay videos below:

At the Spanish GameReactor website, more new gameplay can be found, including the new 200cc Time Attack Mode, the new Pink Drifting Boost and more.

Mario Kart 8 Deluxe is slated for a release later this month on April 28 for the Nintendo Switch. The game includes all characters, tracks, DLC,  and karts from the Wii U version alongside new features, new characters, new karts, new modes and enhanced visuals.