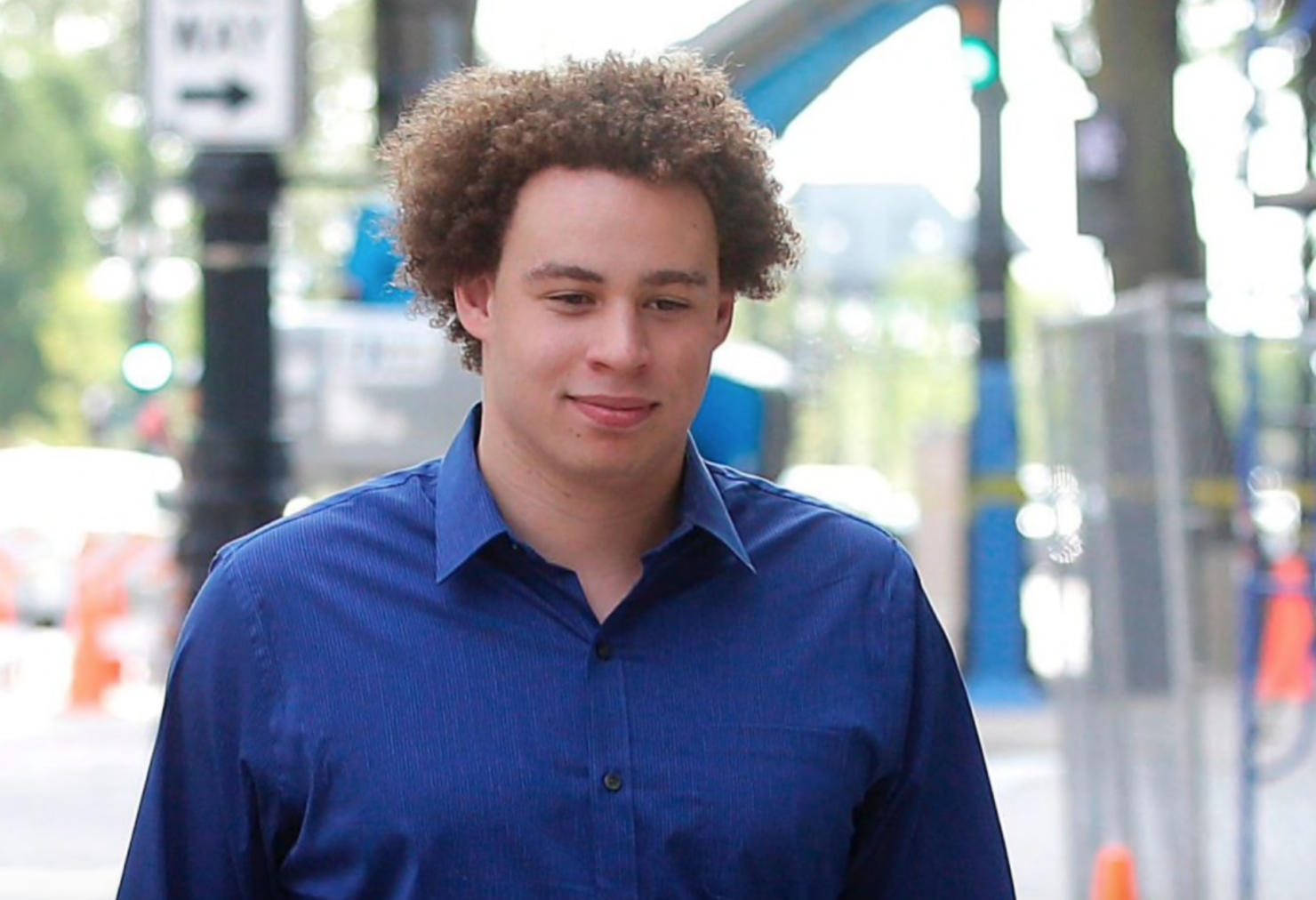 Marcus Hutchins, the WannaCry "accidental" hero, has pleaded not guilty to charges of creating and selling Kronos banking malware at a hearing in Milwaukee, Wisconsin today. His trial is scheduled for October.

The prosecution had previously claimed that Hutchins had admitted that "he was the author of the code that became the Kronos malware" when he spoke to the FBI agents.

"Marcus Hutchins is a brilliant young man and a hero," his legal representation, Marcia Hofmann, founder of Zeigeist Law and formerly of the Electronic Frontier Foundation, said outside the court house. "He is going to vigorously defend himself against these charges and when the evidence comes to light we are confident that he will be fully vindicated."

British security expert, Marcus Hutchins, will live in LA until his trial

While computer crime suspects are usually required to stay offline, changing its original bail conditions, the court has now allowed Hutchins (more popularly known as MalwareTech on Twitter) to access the internet and continue his work again. He is only instructed not to visit the server domain that he used to stop the outbreak of the WannaCry ransomware.

Hutchins now has to wear a GPS tracker and is ordered to remain under house arrest. He will also be able to live in Los Angeles where his employer is based, however, he will have to surrender his passport until his trial in October.

"We are very pleased today that the court modified his bail terms, allowing him to return to his important work," his lawyer, Brian Klein said.

Hutchins first rose to fame earlier this year when he inadvertently stopped the WannaCry ransomware outbreak that had infected over 300,000 systems in just a few hours. The 23-year-old was arrested earlier in August on charges of creating and distributing Kronos banking malware on the AlphaBay dark web market, sending shockwaves in the infosec community. He faces six charges related to the development and distribution of the Kronos banking malware. If proven guilty, Marcus could face 40 years in prison.

Hutchins was in the United States to attend the Black Hat and DEF CON hacking conferences and was arrested in the airport right before he was to fly back home to the UK.