Mantle is something the game industry hasn't seen before, at least for a long time. The closest thing to Mantle that any of us can remember is probably 3dfx Interactive's "Glide" API. If anybody remembers, 3dfx went bankrupt in 2002 after repeated failed GPU launches and dwindling Glide support.

Many people speculate that Mantle will meet the same demise and eventually be chiseled away by OpenGL and Direct3D. The failure of Mantle isn't nearly as likely as that of Glide's, as you will soon learn. It's only natural that people are skeptical of Mantle since Glide was so similar, but Mantle is quite the force to be reckoned with. Not only is Mantle in itself more powerful than Glide was, but it's facing an entirely different world of technological opportunity. 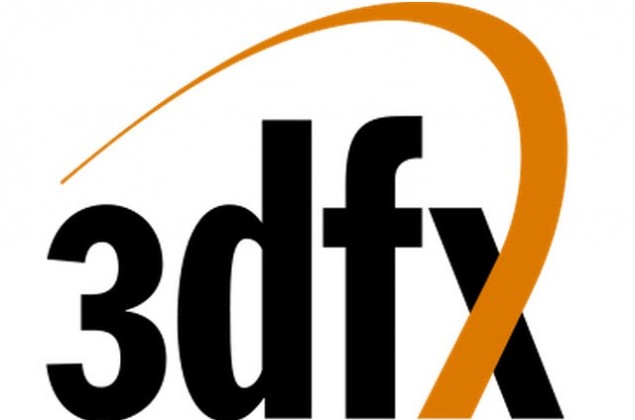 The company behind Voodoo and Glide, who were later absorbed by NVidia.

In summary: not only is the hardware market larger and more accessible to Mantle than it was to Glide, but it's more accessible to gamers as well. One last big advantage that Mantle has over Glide is that it's "open". Any graphics silicon manufacturer can add Mantle support to their chips, and that doesn't just mean nVidia! It means that Intel, ARM, Qualcomm, Samsung, Texas Instruments, and everyone else all have the equal opportunity to add support to their GPUs (likely in addition to Direct3D 11 and OpenGL 4.0). 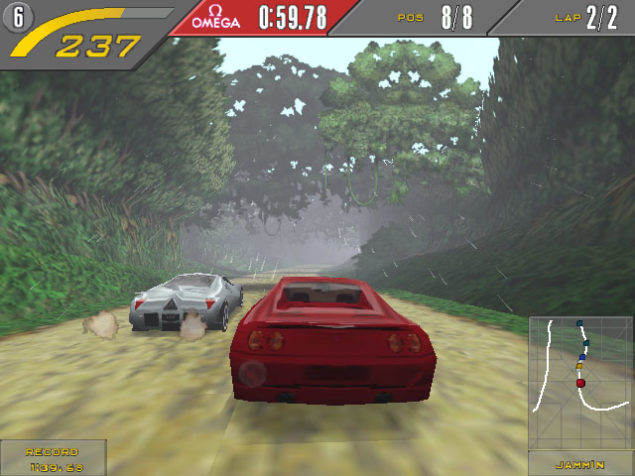 The company behind Mantle

The biggest brick on Mantle's accelerator is AMD themselves. AMD is no chump when it comes to pushing new technologies to mass-market adoption, as demonstrated by x86_64 and many others. In 3dfx's situation, Glide only ran on their own VooDoo series of cards. Mantle will run on newer AMD silicon (and competitor silicon if adopted) anywhere from cell phones to supercomputers.

Another supporting factor AMD has Mantle is the popularity of the hardware it's already guaranteed to run on. APUs and Radeon cards are in desktops, laptops, servers, tablets, consoles, and automobiles. Even if Mantle were to dwindle in the gaming market, its further development would be sustained by other markets. The last major benefit AMD has with Mantle is the lack of technological disadvantages over that of Glide. At the time Glide was released, it had some inconvenient and unfortunate downfalls such as 16-bit color limitations and no 2D rendering support. 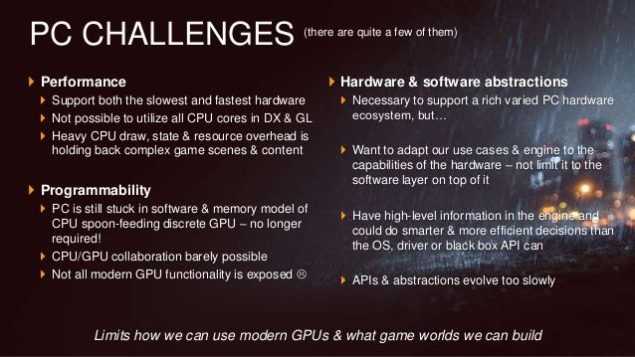 Mantle could fix a lot of these issues. 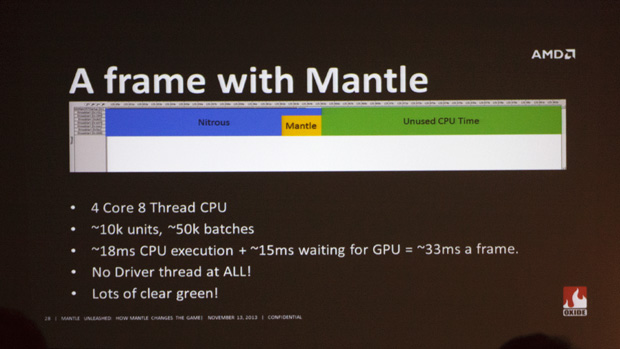 Another advantage of Mantle is drastically reduced CPU usage, something the market could really use.

The market ahead of Mantle

Like the company behind Mantle, the market ahead of it is also much different than what Glide saw. At launch, Glide didn't have nearly as much developer support as Mantle, which seems to closely correlate with market share. At the time of Glide's launch there were also more GPU manufacturers to choose from than just nVidia and AMD. In other words, competition was much stronger and per-company market shares were much smaller back then. The third largest market difference is AMD's own upcoming HSA. HSA, in tandem with Mantle, could bring some very cool improvements to the game industry. For those unfamiliar with HSA, it's another "open" standard headed by AMD. In short, it's the idea of completely unifying the CPU and GPU to allow for greater efficiency, lower power usage, and easier application/game development.

In review, Mantle has large advantages across the board that Glide simply didn't have at the time. If Glide was able to survive in such harsh conditions, it's going to be a lot of fun to see how Mantle fares in the coming years. 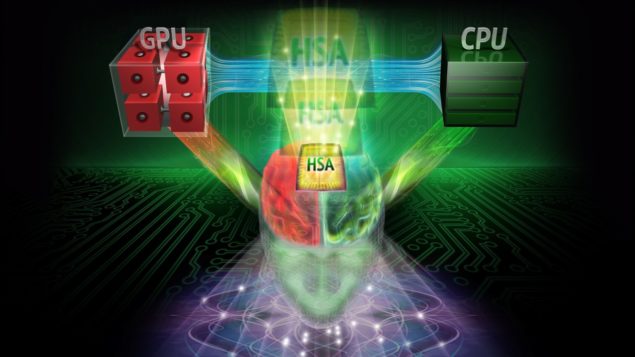