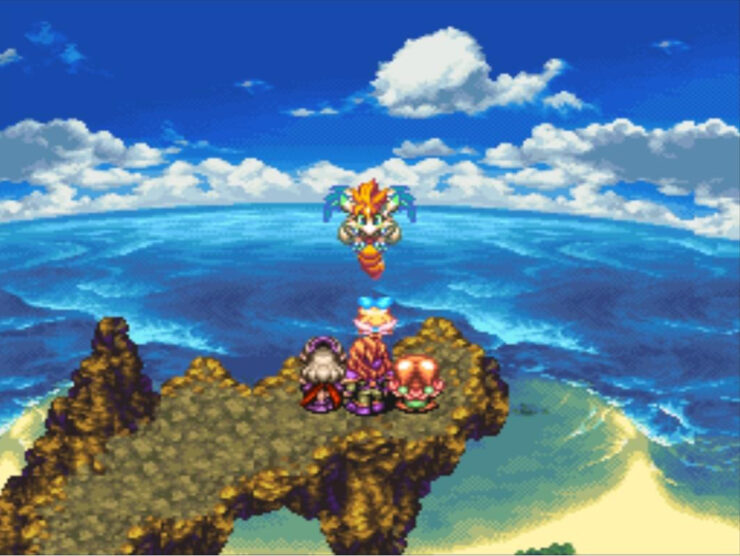 Less than a month ago, Square Enix announced that a Mana series collection including the first three entries in the classic action RPG series will release on Nintendo Switch in Japan on June 1st. With Seiken Densetsu 3, commonly known as Secret of Mana 2, never making it to the West, the collection hasn't been confirmed for North America and Europe, but it seems like a Western release cannot be ruled out completely, according to the developer.

On his Twitter profile, the M2 President talked about the English translation of Seiken Densetsu 3, noting that if such a translation exists, it's in Square Enix's hands. At the same time, he feels like it wouldn't be impossible to make one, even though they really haven't looked into it. The best chance to see the Mana series collection in the West is by asking Square Enix, so make sure to reach out to the publisher if you want to finally play the excellent sequel to Secret of Mana with an official English translation.

Eng ver. of Seiken Densetsu 3: If a translation exists, Square Enix would have it, not us. If not, I don't think it's impossible to make one, but we haven't looked into it. If you really want an Eng ver, I think the best chance would be to show Square Enix your enthusiasm.

The Mana Series Collection, which will be called Seiken Densetsu Collection in Japan, will come with some additional features not found in the original releases, such as a quick save function, different screen sizes, and a music mode.

The Mana Series Collection launches on Nintendo Switch in Japan on June 1st. We will keep you updated on the possible Western release as soon as more comes in on it, so stay tuned for all the latest news.