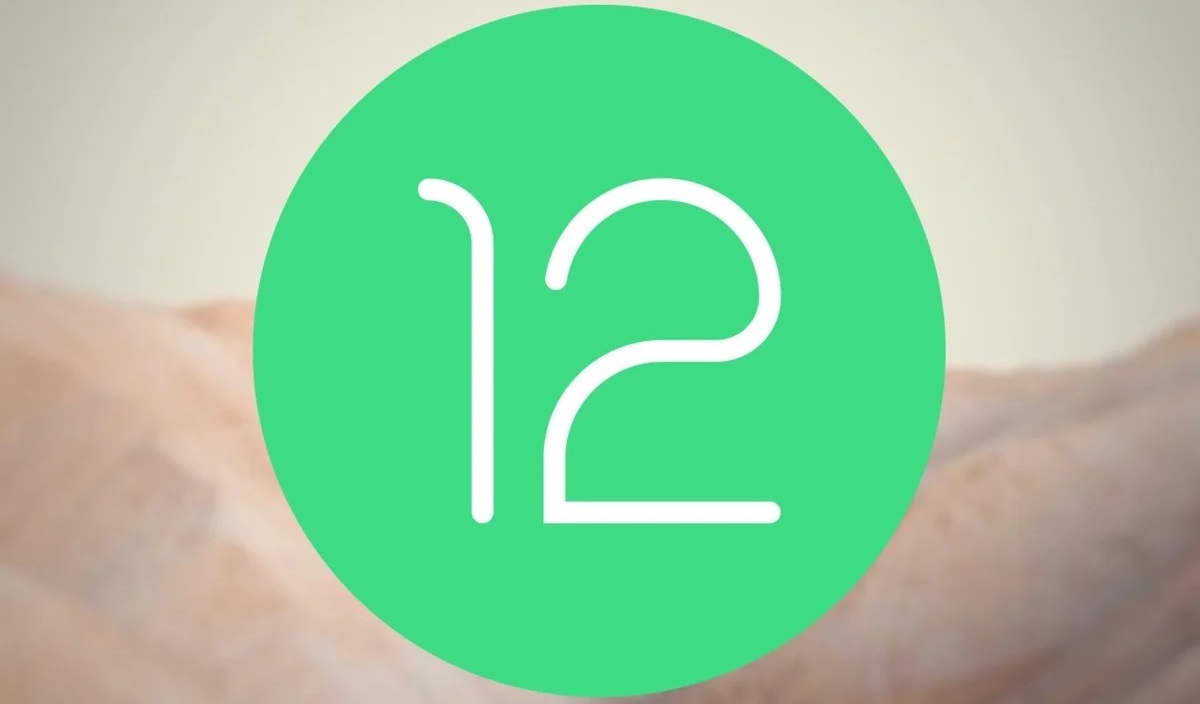 Google is hosting its I/O annual conference this week and we have a lot to look forward to. However, Android 12 has received a major last-minute leak that shares details on several aspects of the operating system including design. Google will be making some pretty big changes to the design with a major focus on privacy and security. If you want to peak at the greatness of Android 12 a little early, scroll down.

The video is shared by Jon Prosser from the YouTube channel Front Page Tech. The video details three major aspects that users can expect from the upcoming Android 12 - new and improved UI, improvements in privacy and security, and continuity across different devices.

The new design will bring revamped toggles, widgets, buttons, and animations. As you can see in the video embedded below, the media player in the notification shade has also been revamped. In addition to this, icons and a keyboard are some of the major improvements that you will appreciate with the upcoming upgrade. You can check out the screenshot of some of the design variations coming to Android 12. 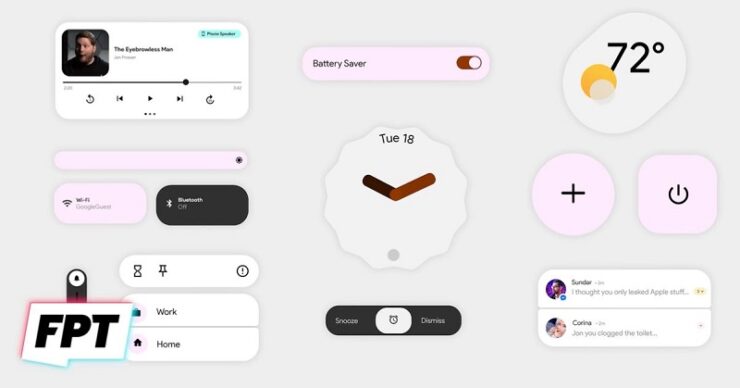 As mentioned earlier, Google will also bring several privacy and security upgrades to the platform. At this stage, Apple is greatly working to secure users against third-party apps trying to snoop user data. Moreover, Apple's move for better privacy has not been received well by companies, such as Facebook. Facebook relies on tracking users across apps and websites for better ad targeting and more. Possibly, Google will implement and bundle similar additions with the release of Android 12.

Lastly, Google is looking to enhance the continuity aspect of the platform, which means that "all of your devices working better together." Unfortunately, we are not sure how the feature will be implemented but we will find out this week at Google's I/O event. Prosser has also shared the Android 12 promo video that carries all the intrinsic details. The video embedded above, so be sure to check it out.

There you have it, folks. How do you like Android 12 based on leaks? Share your views with us in the comments.