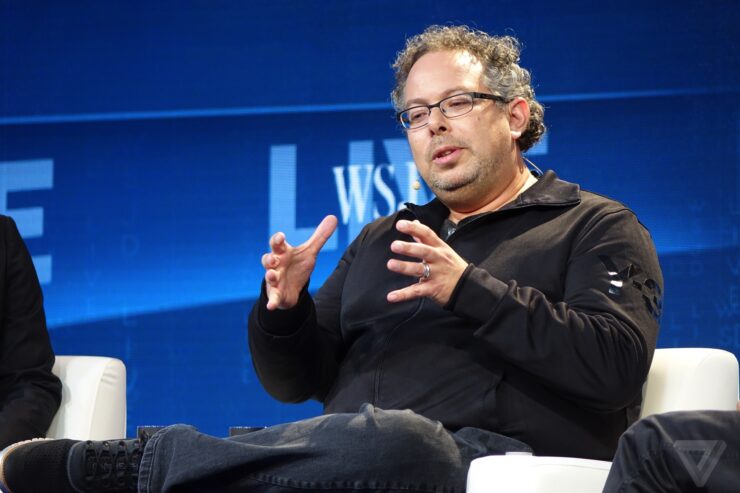 The US startup, Magic Leap is supposedly working on some sort of revolutionary augmented reality technology but it is nowhere near completion. It may in fact be many years before we see something close to what the company claims it is working on. According to a report from ‘The Information’ this tech is extremely inferior to Microsoft’s HoloLens headset. This report includes an interview with the company CEO, Rony Abovitz and reveals that last year the company posted a misleading product demo about this technology. Among the many troubles that the company now faces, includes not being able to reduce the size of the AR tech from a helmet-sized device to a pair of glasses as the company has claimed the finished product will look like.

These revelations destabilize the image of Magic Leap as it seems that they have created a false hype for their product via marketing stunts and unrealized ambition. The company has managed to receive $1.4 billion in funding at a valuation of $4.5 billion. The surprising thing is that the company has been able to get investments from giant companies including Google, Alibaba and Andreessen Horowitz. The question is how did they manage to do this? The answer is pretty simple. They convinced the investors that the startup is going to create never-before-seen tech that will take the world by surprise as virtual objects blend with the real world.

The videos posted by the company on YouTube are so mesmerizing that your mind automatically wishes to accept such tech. The videos show augmented reality showing tiny elephants in people’s hands and a whale jumping out of a virtual ocean on the floor of a gymnasium. One of these videos, about the alien invader video game, that allows the user to use real world objects in VR was created using the visual effects studio Weta Workshop. Before this it was believed that Weta had only created the visual assets for the game. The Information has revealed that the entire video was created by the studio. Magic Leap used this to recruit employees in the South Florida headquarters. “This is a game we’re playing around the office right now,” reads the video’s description — an assertion that could not have possibly been true.

The Problem, and some more problems

The information received a product demonstration which described the Magic Leap’s device as a large helmet that connects to a desktop computer via multiple cables. The demo showed that the device was similar to the HoloLens in many ways but the images were more blurred than the Microsoft tech. What is the problem? What is causing Magic leap to be so behind in tech? The problem lies in the company’s gamble on the fiber scanning display. This display shines a laser through a fiber optic cable that moves at a rapid pace so that it is able to draw images out of light. The company made a huge gamble on this fibre scanning display and thought that it would be able to use this to shrink the size of the hardware involved on their next prototype, the “Beast”. It is a refrigerator sized device so imagine the sizing down the company has to do.

According to The Information, the company still hasn’t been able to figure out how to get the scanning display to work. “You ultimately in engineering have to make tradeoffs,” Abovitz said in the interview. The company’s latest prototype is the size of a pair of glasses and is being referred to as the PEQ or product equivalent. Magic Leap refused to provide a demo for this device and according to claims by Abovitz, the device is less capable than the previous prototypes and is definitely not similar to the HoloLens tech.
Things don’t look so good for the startup anymore.