Magic Keyboard for iPad Pro Is Now Available for Pre-Order, Ships Next Week 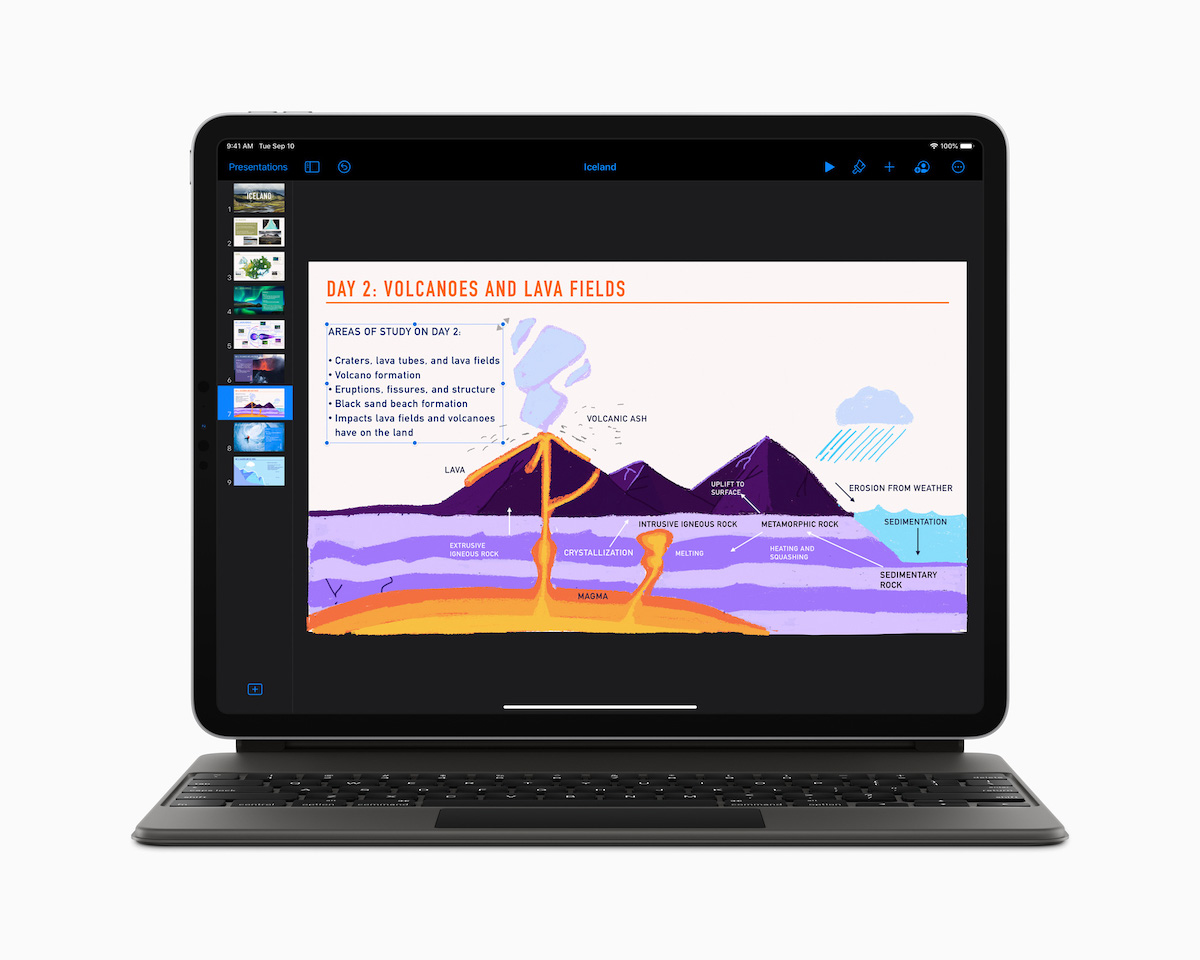 Magic Keyboard for iPad Pro was originally announced by Apple with the launch of 2020 iPad Pro. The company had also announced support for trackpad and mouse with the release of iOS 13.4, which has been very well received by users. It was originally expected that the Magic Keyboard will be available starting May, but Apple has surprised everyone by announcing its availability much earlier.

The Magic Keyboard has a unique design which gives the iPad Pro a floating look - as if it is placed in mid-air. iPad Pro will attach magnetically to the keyboard, with protection for both the front and back of the tablet. The keyboard has a hinge which can be adjusted for viewing angles up to 130 degrees. This gives it amazing versatility as the previous Smart Keyboard only gave two viewing angles to the iPad Pro. The keyboard also includes a USB-C port that can be used for pass-through charging, while allowing users to use the iPad Pro's USB-C port to connect external devices and displays. 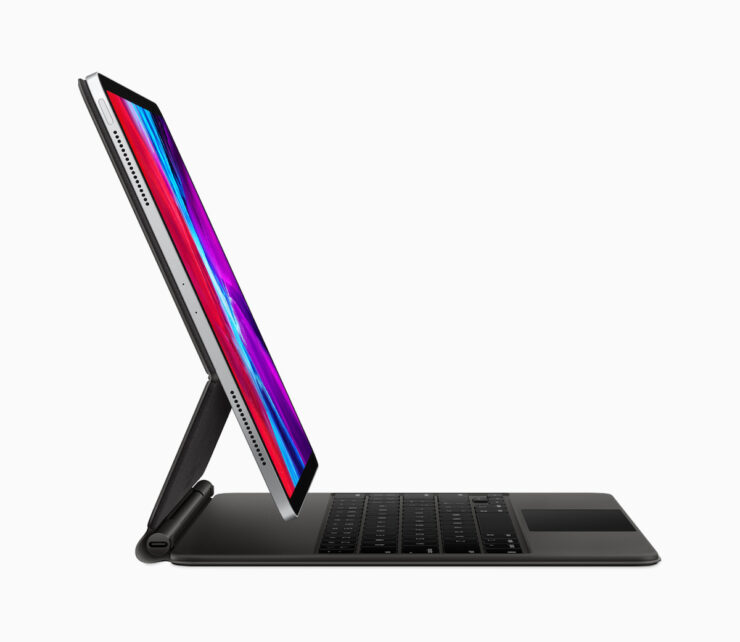 As an added security measure, Apple has also added a feature that disconnects iPad Pro's microphones when the keyboard is closed. I'm not sure if it is the best idea to make this a default option as a lot of people use iPad for audio calls, and would not want their calls to be disconnected if they just close the keyboard to move it around.

The main features of the Magic Keyboard are the revamped keys and trackpad. Apple has used the same scissor mechanism keyboard that it introduced with the 16-inch MacBook Pro, and was well received by critics as Apple's return to form from the horrid years where we had to suffer from butterfly mechanism keyboards. The company has been hurrying to introduce the same keyboards in MacBook Air and now iPad Pro.

The trackpad is as good as any MacBook trackpad, which means it is the best in the industry. It supports multi-touch gestures and works with the new iOS 13.4 update that Apple recently released. The best way to experience cursor support on iPad would definitely be through a trackpad, as many gestures in iOS require swipes to work.

Magic Keyboard will work with 2018 iPad Pro as well as 2020 iPad Pro models. The price is as follows:

You can pre-order yours now from Apple's online store.