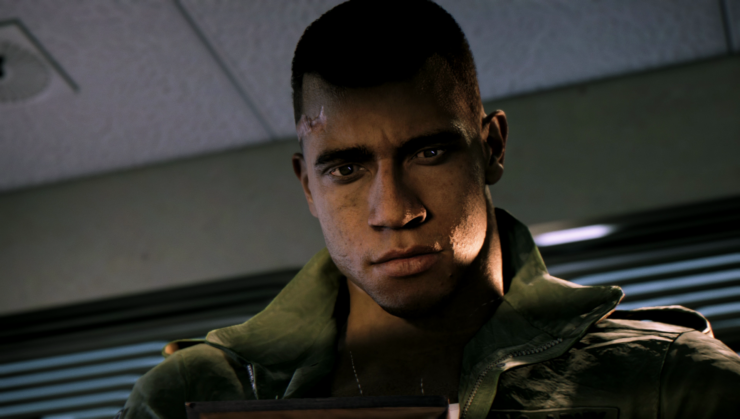 Mafia III is getting a brand new character and 2K just released a trailer dedicated to him, called "the gifted anti-hero".

In “Lincoln Clay – The Soldier,” get an inside look at the motivations of Lincoln, a man robbed of his family. Orphaned at an early age and raised on the streets of New Bordeaux, he fell in with the black mob. Now, back from Vietnam, his adoptive family has been wiped out by the Italian Mafia – and Sal Marcano will pay with everything he holds dear. The Mob is about to learn that family isn’t who you’re born with, it’s who you die for.

The game will take place in 1968 New Bordeaux, a fictionalized version of New Orleans. Mafia III doesn't want to shy away from the controversies of the era: for example, Lincoln might get in trouble simply by being in certain places of the city that are white-only.

The new developer, Hangar 13, revealed that it will be possible to interrogate non playable characters (NPCs) to get useful information for Lincoln's takeover of the city. Stealth mechanics will also allow a different approach to combat, though a cover system is available for those interested in putting down enemies for good.

Those who dig music from the sixties will be happy to learn that there'll be plenty of that to create the proper atmosphere. Mafia III will launch worldwide on October 7 for PC, PlayStation 4 and Xbox One, but more of these character trailers are coming in the next weeks.